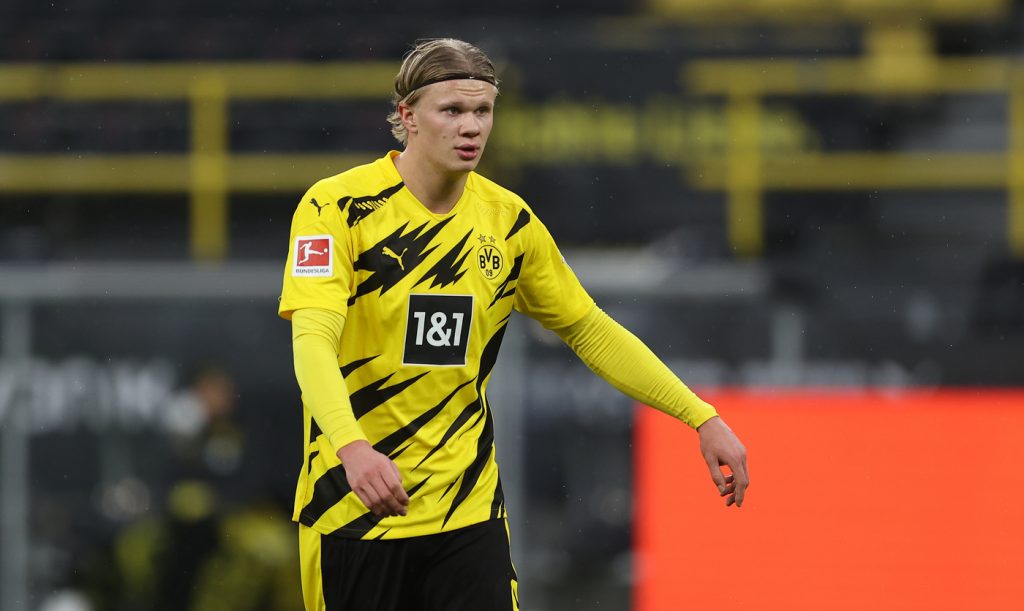 The Blues have been tipped to make a move for the Borussia Dortmund star, but Fjortoft has claimed that his compatriot will remain in Germany.

I understand there is no chance he will leave Dortmund this summer.
He has been at the club only one year.
Throughout his career it has been all about development. He is 20 and at a good place right now

Haaland is the most sought-after forward in the world after averaging a goal-per-game for Dortmund since joining them from Red Bull Salzburg last winter.

His current contract has a release clause of £66.6 million which becomes active in June 2022, but Chelsea are said to be willing to pay a higher fee to sign him this summer.

However, as highlighted by their refusal to sanction a move for Jadon Sancho last summer, Dortmund can be difficult to negotiate with.

It is also unlikely that Haaland will view Chelsea as being much of a step up from Dortmund, particularly with Europe’s biggest clubs all credited with an interest in securing his services.

Working under Frank Lampard may also be an unappealing prospect, with the former Chelsea midfielder yet to prove he has what it takes to cut it as a manager.