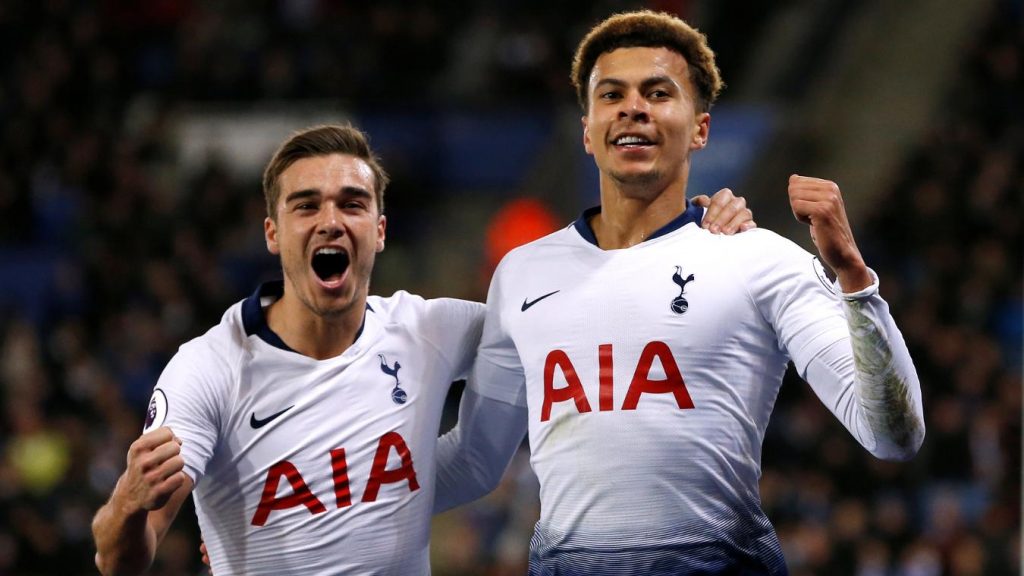 Tottenham picked up a 2-0 win away from home against Leicester City last night.

Goals from Son and Alli earned a vital three points for Mauricio Pochettino’s side in the Premier League.

Son scored late into the first half and Alli added a second on the hour mark to secure the victory.

Former Spurs player Graham Roberts has lavished praise on the player for their performance against Leicester City.

He seemed particularly impressed with Dele Alli’s display against the Foxes.

Roberts gave his two-word reaction to the England international’s performance on his Twitter account after the game. The former Spurs man believes that Alli was sensational last night.

He also showered praise on the likes of Toby Alderweireld and Harry Winks.

Tottenham were quite impressive away from home last night and they will be looking to build on this now. The win takes them to third in the Premier League table.