FC Barcelona today announced that Lionel Messi has agreed to a new contract. 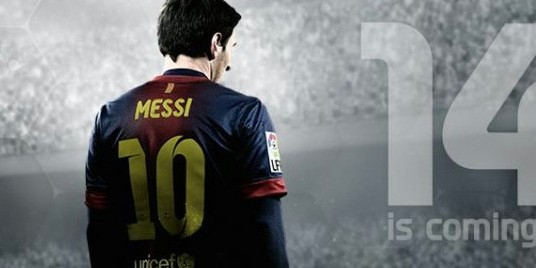 Lionel Messi existing deal ends in June 2018, but Barcelona have decided to reward him with a new deal. According to Spanish newspaper Marca, the new contract includes basic wages of €20 million after tax per season, plus a further €5 million in performance-related bonuses, also will keep him at the club till 2019.

A statement on the club’s website read: “FC Barcelona has reached an agreement to adjust the terms in the contract binding Leo Messi to the club as a professional first team player.

“The revised and updated contract will be signed over the next few days.”

Martino: “Renewal Messi? It should give peace to him and especially to the club, who can continue to count on the best player in the world.”

Messi has played more games for the first team than any other foreigner (424) and is the club’s all-time highest goalscorer (354). He has scored at least 40 goals in each of the last five seasons, and is just eight goals away from topping Telmo Zarra to become the highest goalscorer in the history of the Spanish first division.