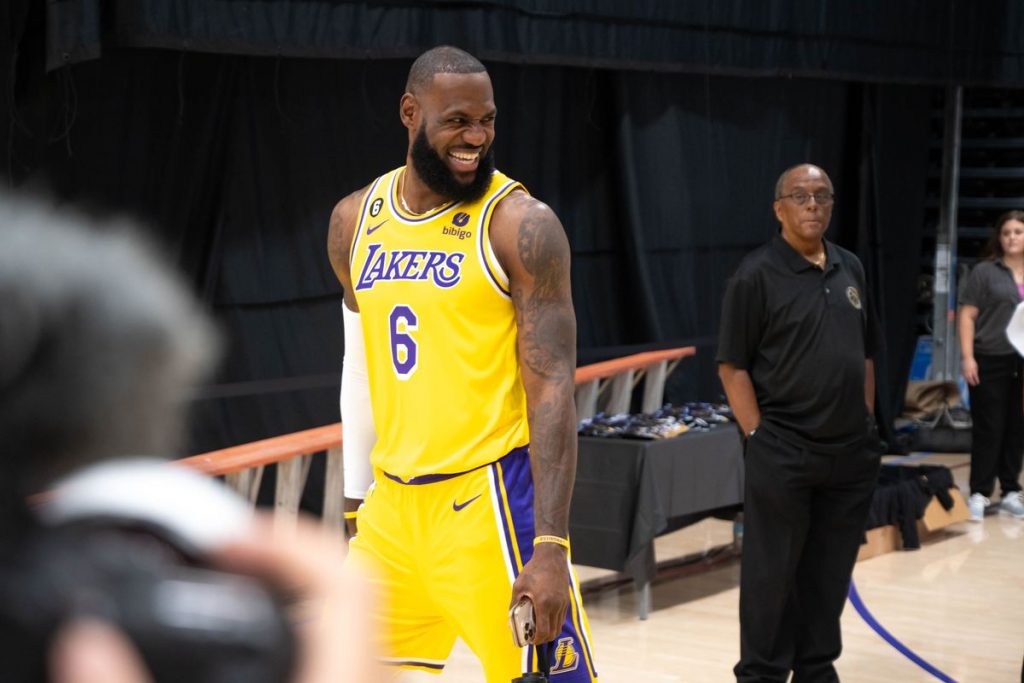 Having won it all last season, the Golden State Warriors begin their series defence on Tuesday night, as they kick off their new NBA campaign against the Lakers at the Chase Center.

We have three plays you can use towards a Warriors-Lakers same-game parlay at BetOnline, and our three picks could net you $7,000.00 from the $1,000 NBA free bet you can claim below.

How To Claim The $1000 NBA Same Game Parlay Free Bet

Anthony Davis and scoring points go hand in hand, and we’ve had the 29-year-old to start off his season to a flyer with over 23 points as our selection.

Davis is set to come up against James Wisemen on Tuesday night, a player who has spent most of his NBA career sidelined with injuries. Davis can seriously test and expose Wiseman on opening night, as the Warriors centre adjusts to the fast pace of the league.

James averaged 8 three point attempts per game last season, which was an all time high in the 33-year-old’s career. With Lebron getting older, he was always bound to lose more of his mobility and start shooting more threes which is what we are expecting this season.

With Lebron making around 36% of his threes attempted last year, the mark of over 2.5 against the Warriors is certainly an achievable goal for the veteran.

We have backed the Lakers to cause the first big upset of the season, with Lebron James and his side making the short trip to the Chase Center on Tuesday night.

With the incident between Jordan Poole and Draymond Green earlier this month still very much hanging over the Warriors heads, the Lakers can take advantage of a disorganised dressing room and punish the current reigning champions if the likes of Lebron and Davis can perform.