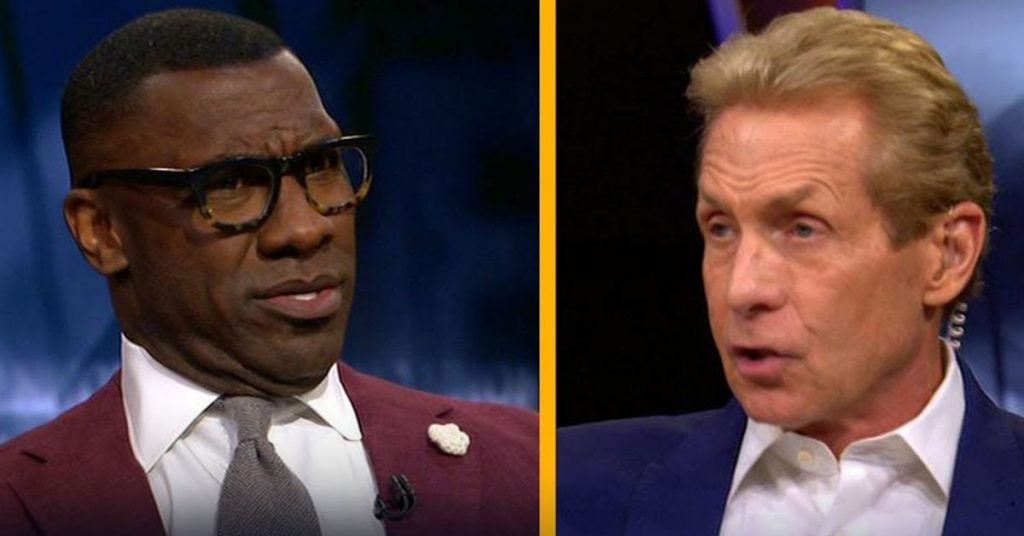 Skip Bayless and Shannon Sharpe have given their predictions ahead of the Monday Night Football clash between the New York Giants and Dallas Cowboys.

The Best NFL Sports Betting Sites For Giants vs Cowboys

How To Bet On Giants vs Cowboys

BetOnline have an extensive sportsbook for new customers to use, with various different markets across almost every sport you can think of.

BetOnline has some fantastic odds to claim on one of the football calendar’s biggest dates – so if you’d like to back Dallas Cowboys to beat New York Giants on Monday Night Football, sign up below.

“He will not embarrass us, Cowboy Nation, he will play just the way he played at Minnesota – where they were a four-point underdog, and against Cincinnati when they were as high as an eight-point dog at home.”

Skip Bayless’ co-host Shannon Sharpe, who played for 13 years in the NFL as a tight end for the Denver Broncos and Baltimore Ravens, believes that Cowboys QB Cooper Rush will struggle against a good Giants defense.

“They hustle to the football, know where they’re supposed to be, get there in a hurry, and do a great job of getting guys on the ground. I think that’s one of the areas that Cooper Rush could possibly struggle at.”

The #Giants defense leads the NFL in
– Lowest completion % against (54.8%)
– 3rd-down conversion rate against (21.73%)
They've done this w/o their top two pass rushers (Azeez+Kayvon), 1 game w/o their CB2.
Both weeks they used completely different personnel adjusted to opponent.