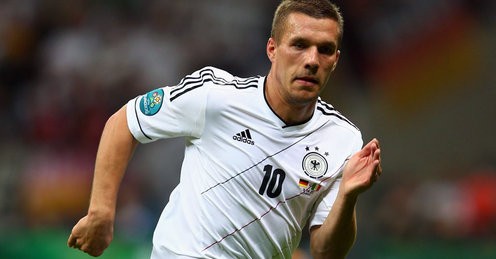 Germany took their time to get going in today’s friendly, against Eurasian nation Armenia, but once they found their groove there was no stopping them. The country, which sits to the west of Turkey, is ranked 38th in the world, dropping from 33rd just yesterday. They have not qualified for the World Cup finals but they do rank considerably higher than some who have, such as Australia at 62. 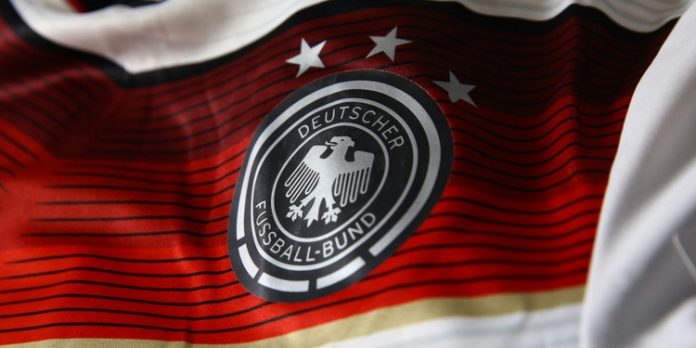 The first half was a goalless affair, despite constant German pressure and possession, but ultimately the 45 was most notable for the injury to Marco Reus. The Borussia Dortmund midfielder is a target for Louis Van Gaal in his attempt to rebuild Manchester United after a season of under-achieving under David Moyes. Whether he will feature in World Cup now is uncertain, after going over on his ankle rather nastily. The extent of the damage is still being assessed.

Germany took the lead after 52 minutes with Chelsea’s Schurrle slotting home from Arsenal-man Lukas Podolski’s low cross. 17 minutes later the Armenians equalized from the penalty spot but the goal did the opposite of inspiring them, instead the floodgates opened.

The game remained level for a mere two minutes, when Podolski again tormented their defence, side-footing home a ball played just behind their back-line. Another 2 minutes and the Germans doubled their lead through Schalke defender Benedikt Howedes. His run and header were great but not enough to beat the keeper, luck served him well though, the save falling into the path of his run just right for him to thigh it into the back of the net.

Three more minutes and Joachim Löw’s boys were again in behind the Armenia defence, this time German legend Miro Klose joining in the romp by heading the ball in from the 6-yard line. 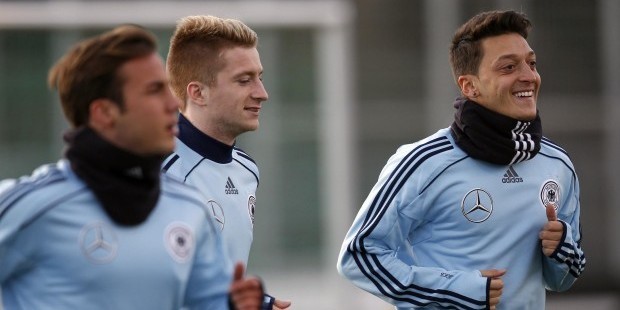 With 8 minutes remaining, the baton was passed to another substitute, Mario Gotze, who scored his first of the game in a great double nutmeg move. The Bayern Munich midfielder doubled his tally for the evening in the final minute and completed the rout, with the Armenia keeper frantically scrambling in an unsuccessful attempt to stop the rot.

Germany go into the World Cup ranked 2nd in the world, above even the hosts Brazil, and this trouncing will have them raring to get down to South America and start the tournament.