Liverpool have made an enquiry with Bayer Leverkusen for midfielder Emre Can, according to reports in Germany. 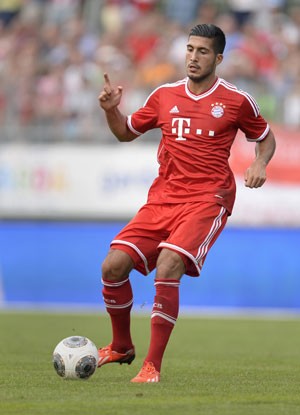 Brendan Rodgers is keen on adding the 20 year old defensive midfielder to replace out of favour Lucas Leiva.

The German-Turkish footballer is often dubbed  as ‘The new Michael Ballack’ and will cost the Merseyside outfit £12m.

Now, German magazine Kicker reports that indeed there has been an interest from Liverpool. The Reds have inquired about the youngster’s availability as they see him as a bright prospect for the future.