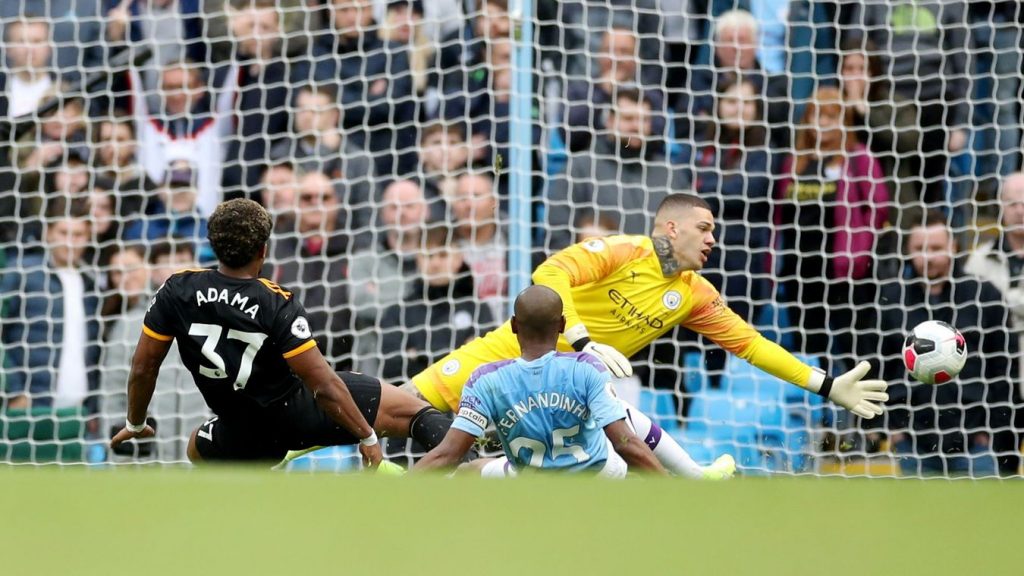 Wolves picked up a 2-0 win over Manchester City in the Premier League yesterday.

Two late goals from Adama Traore sealed a memorable win for Nuno’s side.

The Premier League champions were without some of their key players and they struggled to break through the Wolves defence.

The away side decided to soak in the pressure and hit the home side on the break.

Traore’s pace and Wolves’ counter-attacking prowess hurt Pep Guardiola’s side and City will be very disappointed with the result.

Popular pundit Gary Lineker has reacted to Wolves’ win on Twitter. He labelled Nuno’s side as the masters of counter-attacking football.

Well played @wolves: the masters of the counterattack. 👏🏻👏🏻

Wolves will be delighted with the result and they will have gained a lot of confidence from this performance.

They will be looking to build on this and put together a good run of results now. Wolves haven’t been easy to beat since their return to the Premier League, but Nuno will surely want to transform the draws into wins going forward.

It will be interesting to see if Wolves can keep up this form and fight for the European places this season.