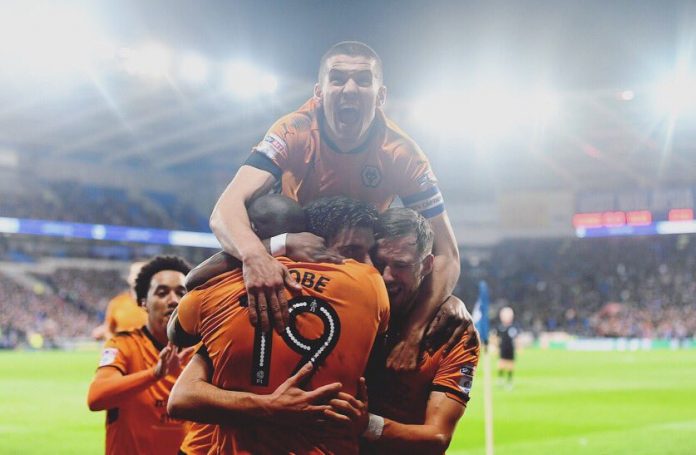 Wolves are due to play Birmingham on Sunday, but they have been promoted already with four games to spare after Fulham drew at home to Brentford.

Lineker, who hosts the popular show Match of the Day on BBC network, has tweeted:

Congratulations to @Wolves on their promotion to the Premier League. A brilliant season. Look forward to introducing you on @BBCMOTD next season. ??

This has been a phenomenal campaign for Nuno Espirito Santo’s side, and they require a maximum of four points to be crowned champions.

Fulham needed to win all their remaining matches in order to give themselves a chance of catching Wolves, but an injury-time equaliser from Neal Maupay earned Brentford a 1-1 draw, and ensured Wolves’s return to the Premier League for the first time since 2012.