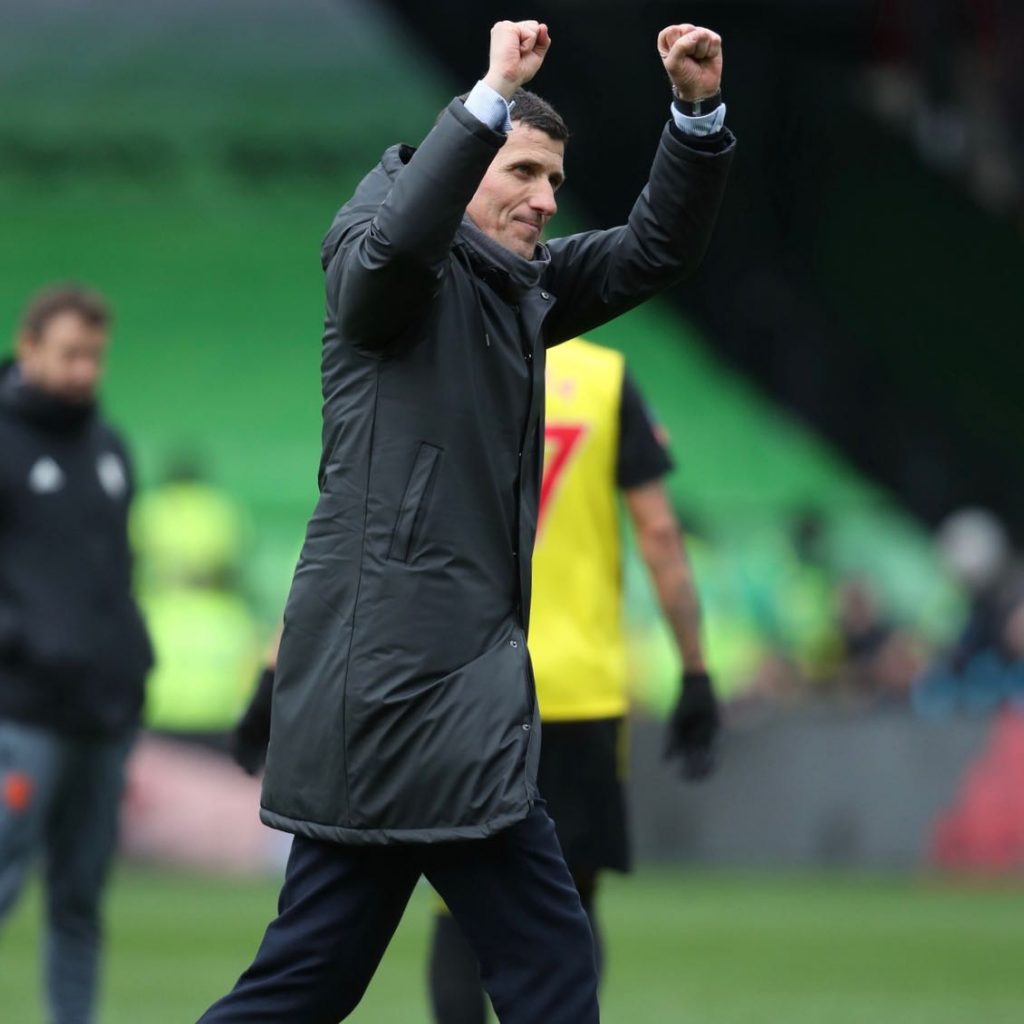 Watford booked a place in the semi-finals of the FA Cup with a 2-1 victory over Crystal Palace at Vicarage Road.

The Hornets took the lead in the first half through Etienne Capoue’s instinctive finish. After the break, Michy Batshuayi levelled for the Eagles.

However, Andy Gray, scored within two minutes after coming on from the bench to put Watford through in the next round of the FA Cup.

The home side created some good chances with Troy Deeney and Gerard Deulofeu came close to scoring. With this win, Javi Garcia’s side have beaten Crystal Palace three times this season, having won twice over them in the Premier League.

Although Palace enjoyed 57% of possession during the game, and registered 13 shots, Watford managed to keep eight shots on target, according to BBC Sport.