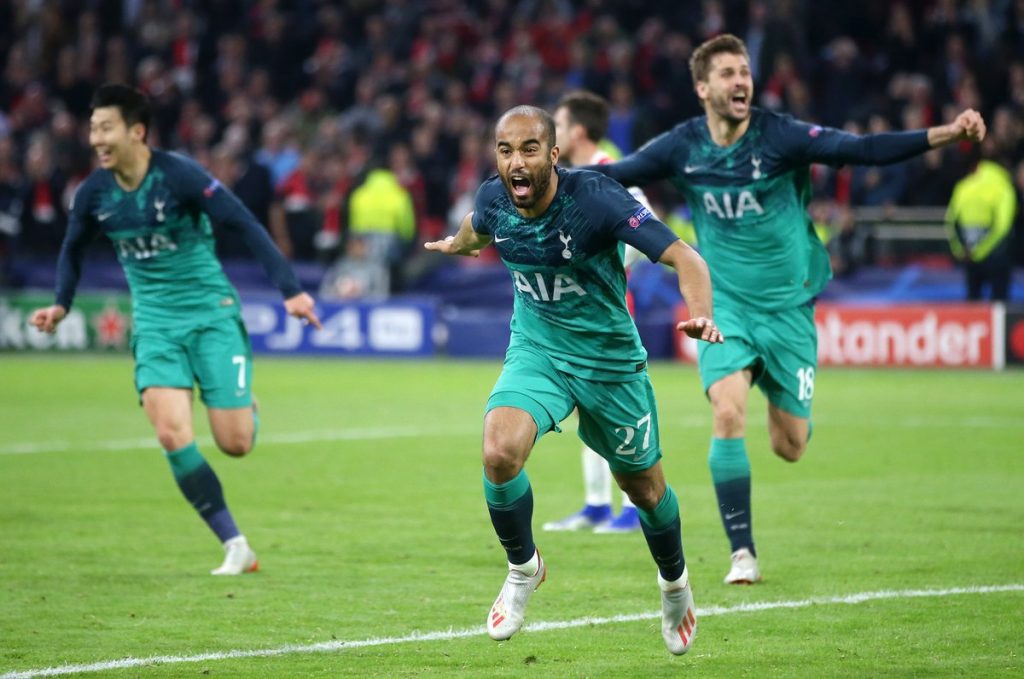 Tottenham have booked their place in the finals of the Champions League after a stunning comeback against Ajax today.

The Dutch side were 3-0 up on aggregate but Lucas Moura’s second half hattrick turned the game for Pochettino’s side.

Spurs will now face Liverpool in the final next month.

Former Tottenham ace Gary Lineker has given his immediate reaction to the Londoners’ win over Ajax today.

After last night’s comeback from Liverpool, few would have expected another dramatic game today.

However, Spurs have shown that they can still finish the season on a high and it will be interesting to see if they can go all the way now.

Liverpool will fancy their chances after the win over Barcelona but both teams are capable of winning the competition on their day.

Tottenham fans will be delighted with the spirit shown by the players here.

Despite not managing to sign a single player this season, Spurs have managed to compete at the highest level.

As for Ajax, the young Eredivisie side have done very well in the Champions League and they will be heartbroken to miss out on the final.