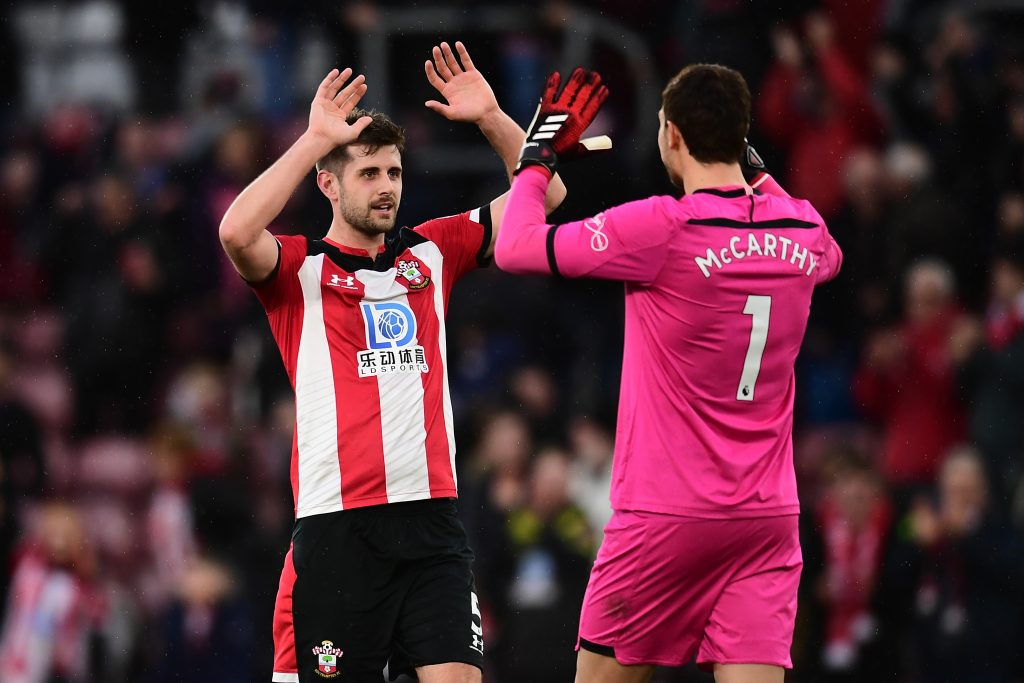 Southampton returned to winning ways with a 2-0 win over Aston Villa at St Mary’s in the Premier League on Saturday.

An early goal from Shane Long and a late one from Stuart Armstrong earned Southampton’s first league double under Ralph Hasenhüttl.

The Saints dominated the first half and took an early lead through Long. He scored his fourth goal of the season from Moussa Djenepo’s left-wing cross.

Shane Long May have just scored with his cock. A Long Cock goal.

Although Villa improved after the break, Southampton came closest to scoring through Che Adams, who was denied his first Saints goal by a late goal-line block.

A poor clearance from Pepe Reina gave Stuart Armstrong the chance to slide the ball into an empty net and secured all three points for the Saints.

Southampton have jumped to 12th in the league, 10 points clear of the relegation zone. They managed 46% of possession, and attempted 28 shots during the game, according to BBC Sport.