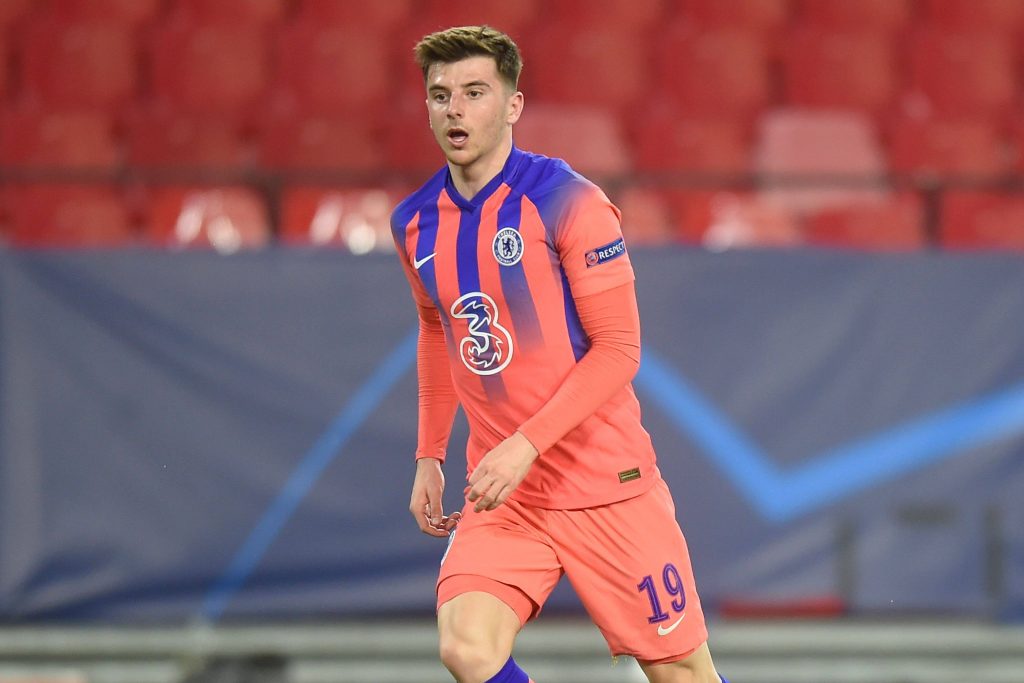 Gary Lineker heaped praise on Mason Mount after he opened the scoring for Chelsea during their Champions League clash against Porto last night.

The 22-year-old has been one of the Blues’ standout players, and he has particularly excelled since Thomas Tuchel took charge as manager in January.

He scored a consolation goal in the 5-2 humbling by West Bromwich Albion at the weekend, where he was only a second-half substitute.

The attacking midfielder continued his good form with a splendid goal against Porto, where he unleashed a first-time shot after a clever turn.

Former England star turned popular pundit Lineker was full of praise for the Blues star. Here is what he posted on his official Twitter account.

He’s done it again. Magnificent from @masonmount_10. What a player.

Mount put the Blues in front in the 32nd minute with the Blues’ first shot on target. Ben Chilwell doubled the advantage five minutes from time as he pounced on a defensive error.

The victory has put the club in a commanding position to make the semi-finals of the elite competition for the first time since the 2013/14 campaign.

Meanwhile, Mount has been in fine scoring form lately. He has registered five goals since the beginning of February for the west London side.

The club’s immediate focus will shift to the London derby against Crystal Palace in the Premier League on Saturday evening.

They lost their Champions League spot with the shock Baggies defeat, but they are still just one point behind fourth-placed West Ham United.

Their record against Palace has been splendid lately, having won the previous six league meetings with three clean sheets in the process.