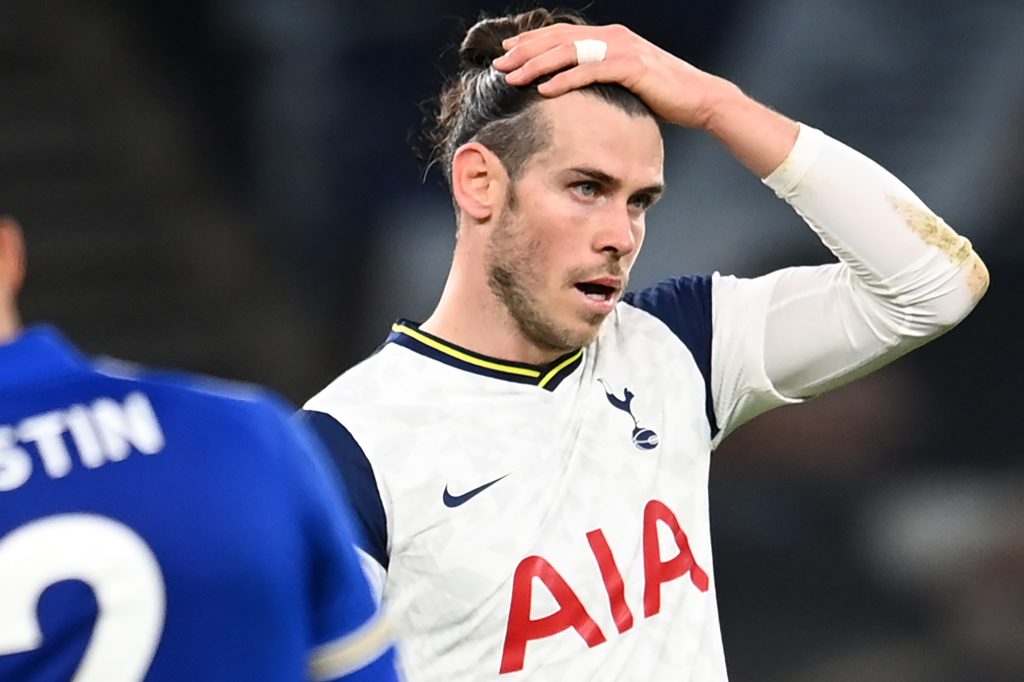 Jose Mourinho has confirmed that Gareth Bale could play for Tottenham Hotspur in their FA Cup third round match at Marine on Sunday.

The non-league team have played seven matches to reach this stage of the competition and could be rewarded by facing one of football’s biggest stars.

Bale has struggled for fitness and form since returning to Spurs on loan from Real Madrid, but he has indicated that he wants to be involved this weekend.

“He trained today for the first time with us and tomorrow for the second time,” Mourinho said. “Tomorrow after training we will make a decision.

“It’s also a way to show you the way we are looking, the respect we have for this fixture, is that Gareth told me he would like to go and would like to play.

“So if tomorrow if the feelings are positive, Gareth will come.”

Mourinho also confirmed that Harvey White and Jack Clarke will also be included in the matchday squad.

The pair have featured for Spurs in the Europa League and will have the opportunity to gain more experience this weekend.

Spurs made it to the fifth round of the FA Cup last season, but were beaten on penalties by Norwich City.