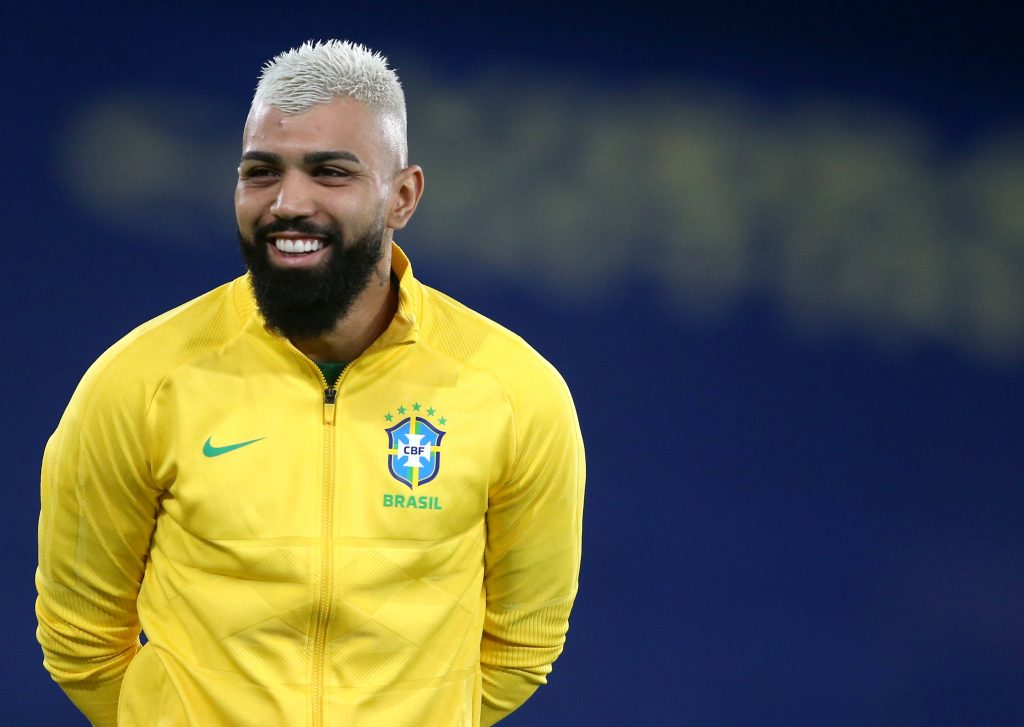 Gabriel Barbosa has praised Liverpool and Jurgen Klopp, having once admitted that his desire is to move to Anfield at some stage.

Reds boss Klopp will undoubtedly be on the lookout for a new striker this summer.

The German needs to bring in more competition and cover for Roberto Firmino and Diogo Jota through the middle.

Sadio Mane’s dip in form last season will have been a big concern for Klopp and the Liverpool fans.

One name to have been linked with a move to Liverpool is Barbosa (Sport Witness).

The Brazilian recently left Inter Milan to return to his homeland, linking up with Flamengo on a permanent deal in January last year.

It was only just before then that he suggested that he wanted to join Liverpool, as quoted by the Daily Mail:

“Firmino is great, I really admire him. He’s been successful for many years in Europe. He is a powerful forward and he has been great for Brazil. He is an inspiration that I look up to. It would be a pleasure to play with him. Maybe we could team up for Brazil in the future and Liverpool is a team that everyone wants to play for.”

And Barbosa has now talked up the Reds yet again.

He sat down for an exclusive interview with The Sun and praised the Merseyside outfit and Klopp:

“Liverpool have a very interesting team and a fantastic coach.”

Those are very interesting comments indeed.

Barbosa would be an exciting addition for Liverpool.

Since returning to Flamengo, the 24-year-old has bagged an impressive 68 goals in 96 games.

Sure, he struggled during his spell in Europe with Inter and Benfica respectively.

However, he is a more mature player now, and perhaps now is the perfect timing for a move to the Premier League.

The Brazilian was recently valued at around £40 million (The Express), so he won’t come cheap if Liverpool want to sign him this summer.