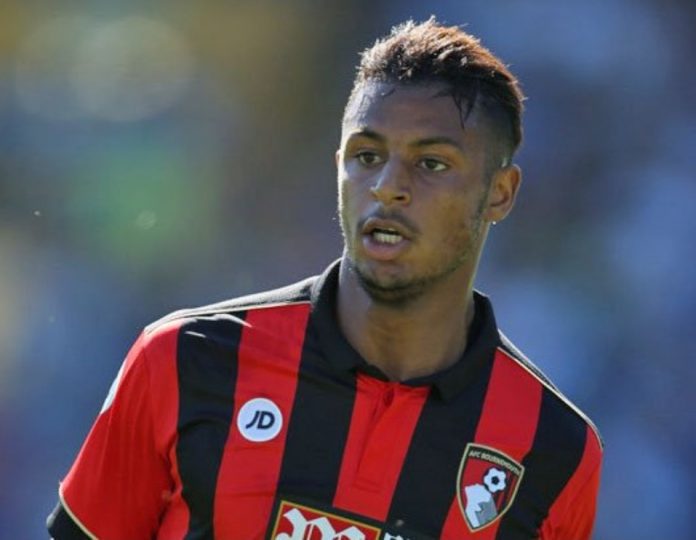 Claudio Ranieri is interested in adding to Fulham’s squad, as The Cottagers battle relegation.

Sky Sports News are claiming one addition could be Bournemouth striker, Lys Mousset.

The Frenchman has found life difficult since his move from Le Harve in 2016. Featuring largely from the bench, he is behind Callum Wilson and Josh King in the pecking order.

Fulham currently sit at bottom of the Premier League table, and defensively is where the problems are. Having conceded 42-times this season, in 17-games, they have the worst defence in the league. Although, their strike force isn’t the worst, only 16-goals scored is also a problem that needs addressing.

They’re not short of attacking options, but adding another player into the mix, could bring the best out of other squad members. Aleksandar Mitrovic has been the main goal threat, netting six goals in seventeen appearances so far this term.

Mouset joined The Cherries for €7.3m two-and-a-half years ago. He had excelled at Le Harve, coming through their academy, making his first-team debut as an 18-year-old.

Capped eight times at under-21 level, scoring on five occasions. Mousset is also eligible to play for Senegal, due to his father hailing from the African country.

Mouset’s best attribute is his physicality. He has looked awkward at times in a Bournemouth shirt, but has bags of potential. Whether a move to Fulham would benefit him is open for debate. He could quite simply  swap one bench for another, and that would be harmful to his progress.