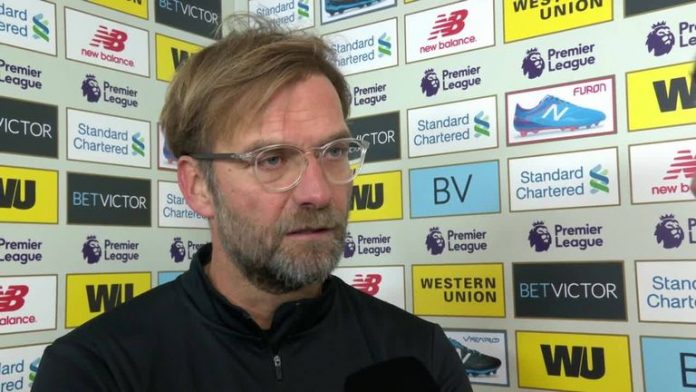 Liverpool visit Fulham on Sunday aiming to keep up the pressure in the race to win the Premier League title.

The Reds head into the game one point behind Manchester City with eight games left to play this season.

City’s involvement in the FA Cup this weekend means Liverpool would leapfrog their rivals if they can win at Craven Cottage.

Jurgen Klopp’s are unbeaten in their last nine league outings and should make it 10 this weekend.

Fulham have lost nine of their last 10 top flight matches and look certainties to be relegated back to the Championship.

Liverpool beat Fulham 2-0 at Anfield earlier this season to make it five wins in a row against the London side.

?… #FULLIV team news is now in, and there are 4⃣ changes for the Whites this afternoon ? #COYW pic.twitter.com/Do4gCikxgt

Here’s how we line up against @FulhamFC ?