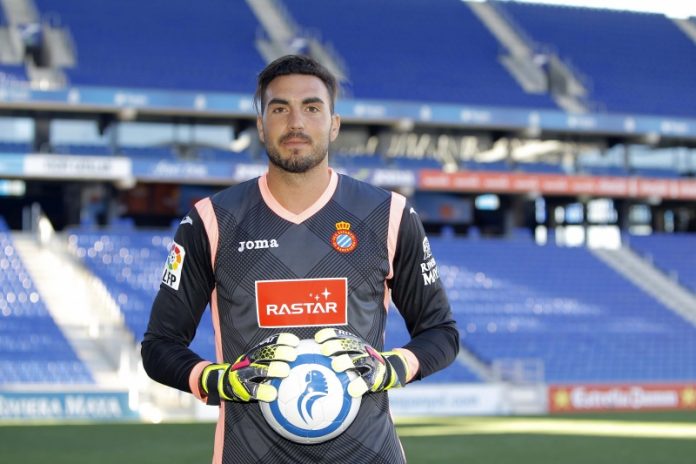 Fulham are interested in signing the Espanyol keeper Roberto Jimenez this summer.

The highly experienced shot-stopper has been linked with a move away from the La Liga side and it seems that the newly promoted Premier League outfit are looking to secure his signature.

As per the reports, Fulham are prepared to match his Espanyol wages and they are ready to submit a bid of 1.5 million Euros to Espanyol.

The report adds that Espanyol are looking to reduce their wage bill and they are ready to sell Jimenez for the right price. Fulham’s potential offer of 1.5 million Euros could be enough to lure him to London this summer.

The Londoners are determined to strengthen their side ahead of next season and they have already spent considerable money on the likes of Jean Michael Seri. The signing of Jimenez would be another quality addition to Jokanovic’s side.

The report claims that Fulham are ready to promise him regular first team football and it will be interesting to see whether they can convince the player to join now.