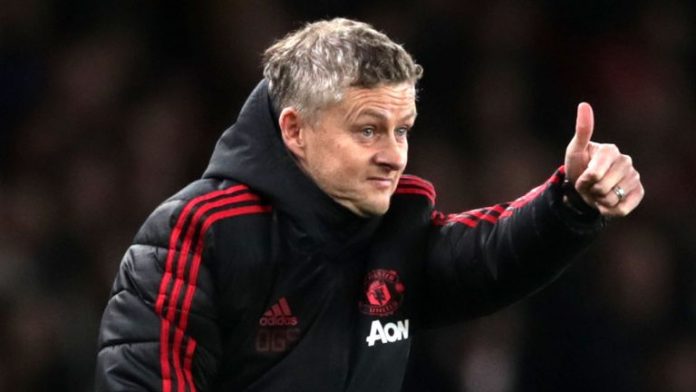 The Red Devils are unbeaten in 10 matches in all competitions since Solskjaer was appointed and they will fancy their chances of extending that run at Craven Cottage.

They head into the game fifth in the table, two points behind Chelsea.

United have an excellent record against Fulham, winning eight and drawing two of their last 10 league meetings.

Fulham have won just three of their 27 Premier League games against United, with their last success coming back in 2009.

They have lost 22 of their last 23 league meetings with the ‘Big Six’ since beating Spurs in 2013.

? Here is the #FFC side as we kick-off Gameweek 26 against @ManUtd ?#FULMUN #COYW pic.twitter.com/EyQcTPxZrD