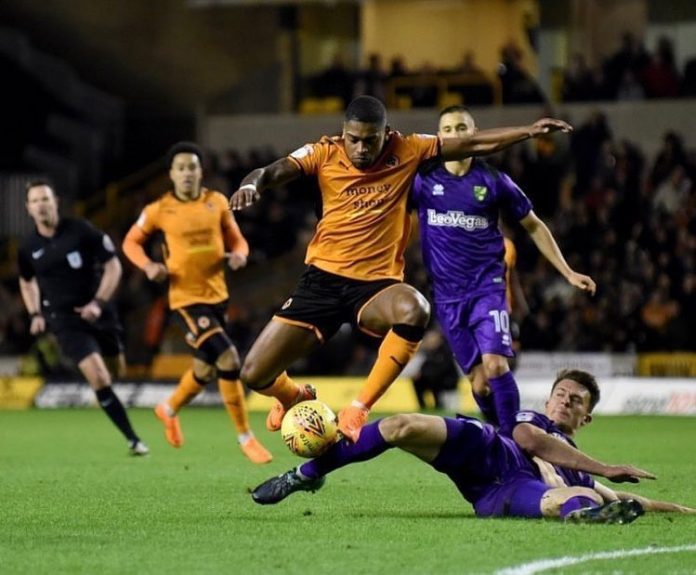 Fulham are interested in signing the Wolves star Ivan Cavaleiro this summer.

The London outfit have had a £12m bid rejected for the 24-year-old forward. Sky Sports add that Slavisa Jokanovic is keen on adding to his attack and Cavaleiro is a target.

The Portuguese attacker was in fine form last season and he helped Wolves win the Championship. Cavaleiro picked up 12 assists and scored 9 goals for the newly promoted outfit last season.

The 24-year-old joined Wolves from Monaco for a then club record fee of £7m in 2016 and he is clearly a key player for Nuno Espirito Santo. It is highly unlikely that Wolves will sanction a sale for him.

The Molineux outfit are not in need of cash and they can afford to keep their best players.

It will be interesting to see whether Fulham come in with an improved offer now. Signing someone like Cavaleiro would be a major boost for them.

Furthermore, they have lost a key attacker in Mitrovic this summer. The Serbian has returned to Newcastle following his loan spell.