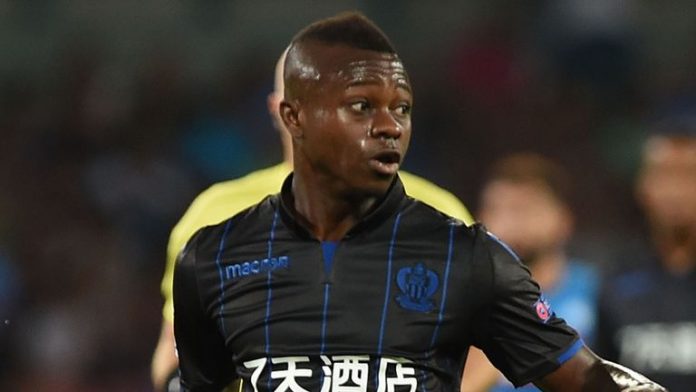 Fulham are expected to sign the Nice midfielder Jean Michael Seri this summer.

According to Daily Mail, the newly promoted Premier League side have already agreed on a fee with the French club and the player has applied for his visa.

The report adds that Sevilla, West Ham and Chelsea were eyeing up a move for the player as well.

Fulham will pay £18million for the playmaker. Seri could prove to be a cracking addition to Jokanovic’s side if the deal goes through.

The technically gifted midfielder will add more creativity to Fulham’s midfield. He could be the ideal partner for Tom Cairney. Also, his style of play will allow him to fit into Jokanovic’s free-flowing attacking brand of football.

Fulham are worried that the other clubs could offer the player a better deal. It will be interesting to see whether they can pull it off now.

The Londoners are looking to sign the likes of Aleksandar Mitrovic and Sweden international Ludwig Augustinsson as well.