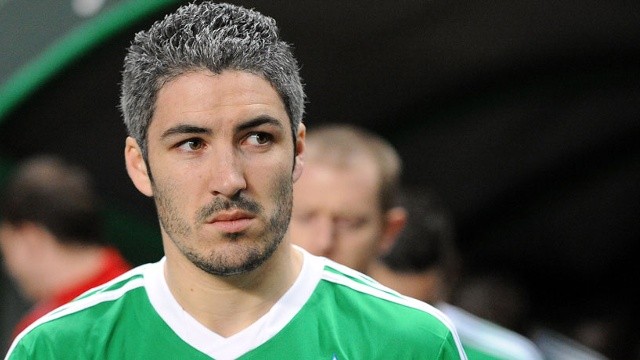 Fabien Lemoine, the Saint Etienne midfielder, has recently signed a contract extension at the club.

The 28-year-old joined ASSE from Rennes in 2011 and finds the environment perfect for him. Lemoine has been a constant figure for the club, but probably due to his low profile nature, he is not linked with any foreign clubs, unlike other players. He is highly under-rated and that’s why we don’t often hear transfer rumours about him.

In a recent interview, when he was asked to comment about his recent contract extension, he said it was a no brainer for him, as he finds the environment perfect for his development.

He is happy to repay the faith the club has put in him. The midfielder further added that he is happy with the training facilities at the club and spoke highly about the stadium and the fans.

Lemoine, who keeps a low profile, jokes that it would be impossible for him to join a big European club like Manchester United,

He said: “I will never play for Manchester United”.

The French midfielder has played 33 ligue 1 games this season, where he scored two goals and has four assists to his name.