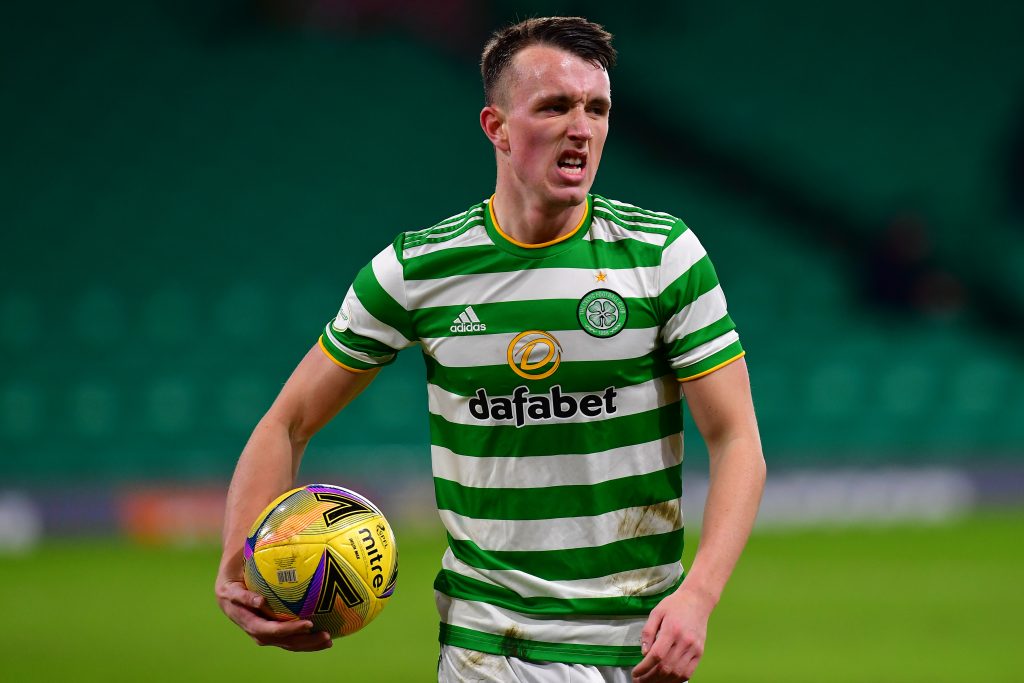 Celtic have had a mediocre season by their standards, but David Turnbull has proven to be a rare bright spark for the Hoops.

The 21-year-old midfielder has been outstanding for the Scottish giants, with eight goals and six assists to his name this term.

Former Celtic hero Frank McAvennie has hailed the 21-year-old’s performances in a struggling side and has also hit out at Steve Clarke’s decision to leave the midfielder out of the Scotland squad for the upcoming internationals.

The former Celtic star said to Football Insider: “I cannot believe that he has not made it in. He has been head and shoulders above (Ryan) Christie and (Callum) McGregor this year.

“I am not saying Christie and McGregor are bad players, but Turnbull has been shining this season. He has been the shining light in a poor team.

“I just hope it has nothing to do with him getting taken off all of the time because he has been putting in man of the match performances every week. I’m really disappointed he didn’t make it in.”

Turnbull is arguably one of the best midfielders in the Scottish Premiership right now, and leaving him out of the international squad seems surprising.

However, Celtic fans are unlikely to be too worried about the decision as it would allow the midfielder some much-needed rest over the international break. Turnbull can come back fresher for the remainder of the season and help Celtic finish strongly.

The highly-rated attacking midfielder is still quite young and far from his peak. The fans will hope to see him improve over the next few years and develop into a top-class player for club and country.

Read: Celtic have apparently met with 42-yr-old regarding their managerial vacancy.