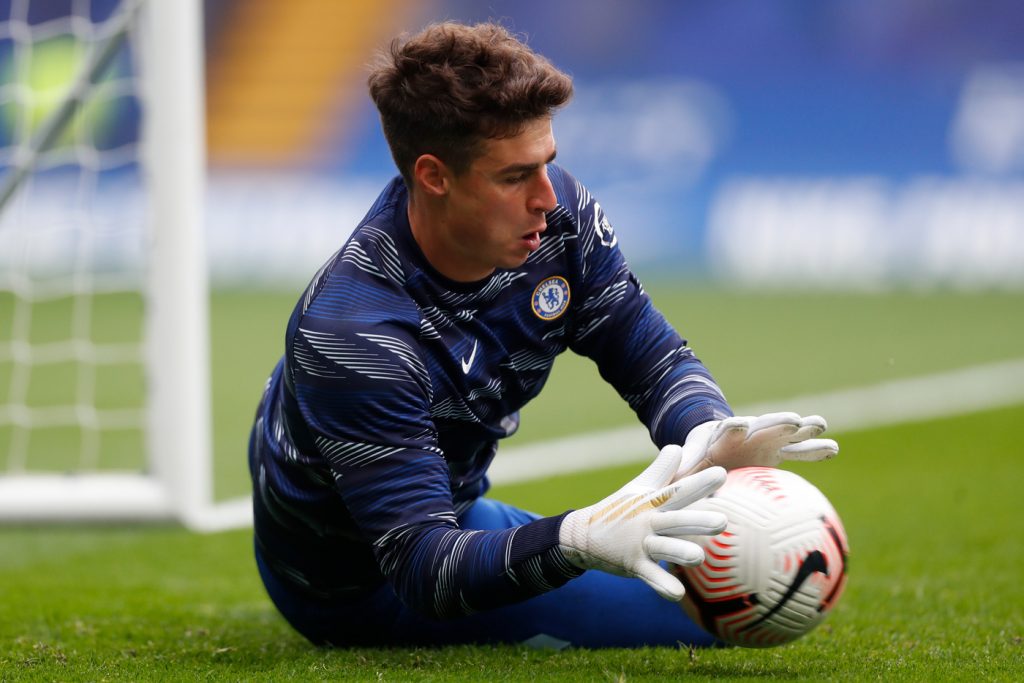 Chelsea manager Frank Lampard has refused to offer Kepa Arrizabalaga any assurances over his future at Stamford Bridge.

Speaking at the press conference ahead of the Blues’ FA Cup third round tie against Morecambe, Lampard made it clear that Edouard Mendy is his number one goalkeeper.

Arrizabalaga has failed to live up to his £71.6 million price tag since joining the club from Athletic Bilbao, forcing Lampard to find a replacement he could rely on.

While the Spaniard may be handed a rare start against the League 2 minnows, Lampard has hinted that his long-term future at the club isn’t promising.

“Well, at the moment he’s our player, and I think the situation is clear,” he said. “Edou’s come in – he’s been playing regularly as the number one for us.

“And when Kepa has come in he did well, and he’s trained really well. His attitude around the place has been brilliant.

“So I won’t be drawn on that one at the moment, he’s our player – we’ll see how January goes. But I don’t want to be alluding to what might or might not be.”

Lampard’s comments painted a bleak picture for Arrizabalaga and will have left the Spaniard in no doubt that he has no future at Stamford Bridge.

However, given that his team have won just one of their last seven matches in all competitions, the Chelsea manager’s man-management skills appear to leave a lot to be desired.

With Mendy looking shaky at times during Chelsea’s recent run, Arrizabalaga will have been hoping he would have been able to regain his place in the team.

Lampard’s failure to dangle a carrot in that regard was poor on his part, particularly as players tend to thrive when there is genuine competition for places.