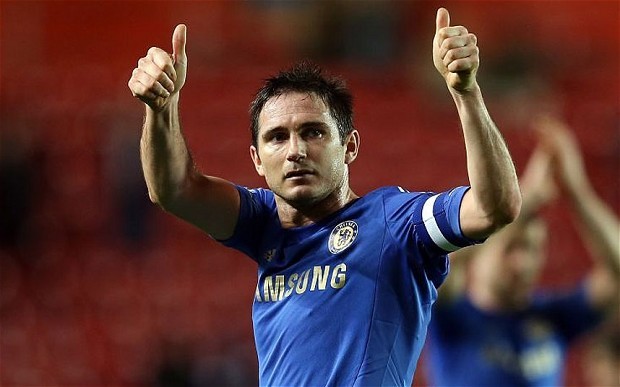 Chelsea legend Frank Lampard has confirmed that he is in talks to become new manager of Derby County.

The Rams are currently looking for a new boss after Gary Rowett left them to join Stoke City last week.

Since retiring from professional football in 2017, Lampard has strongly indicated that he would like to pursue a career in management.

Derby are a club with big ambitions and will no doubt be aiming to win promotion to the Premier League next season. They were in the running to win promotion this season but ended up losing their playoff semi-final tie against Fulham who subsequently went on to defeat Aston Villa in the playoff final.

If the Rams hire the former Chelsea and Manchester City star, it will be a good move as he could help attract the type of talent which could help the club to launch a serious promotion push next season.

Lampard was also in the running for the Ipswich Town job, however it has since been reported that he is no longer being considered by the Championship club who are also without a manager.

If the 39-year-old Lampard does get the Derby job, he will be following in the footsteps of his former England team-mate Steven Gerrard who was recently appointed as the manager of Scottish Premiership club Rangers.