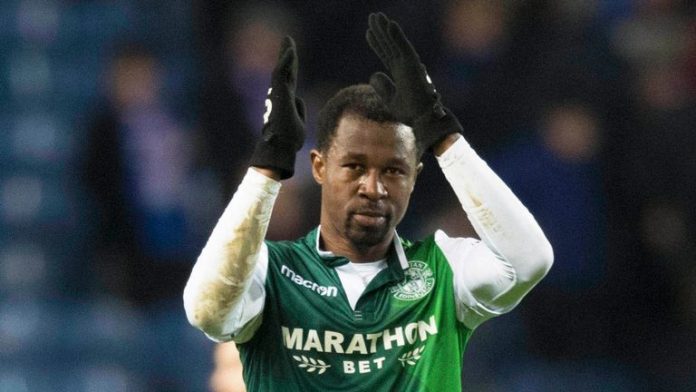 Derby County are closing in on a deal to sign Efe Ambrose.

The 30-year-old defender is a free agent right now and Frank Lampard has confirmed that a deal could be completed soon.

The Derby County boss said to Record: “We are talking and he is training with us. It is not done yet, but it could be done soon.”

The report adds that Ambrose has impressed during his trial with Derby County.

Ambrose could prove to be a decent squad option for the Rams for the remainder of the season and the fans should be reasonably happy if the deal goes through.

Derby are fighting for promotion this season and they could use all the help they can get.

Ambrose has proven himself with Celtic and Hibs in the past and he has the experience and quality to cope in the Championship.

He has won a few titles in Scotland and his experience could be vital to Derby’s quest for promotion this season.

The Championship outfit are currently 7th in the table, ten points behind league leaders Norwich City.

If they can put together a decent winning run now, they should be able to make the play-offs or even the automatic promotion places (should the other results go their way).