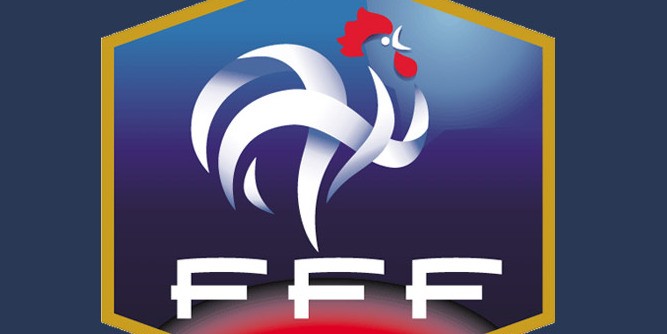 France finalized their World Cup warm-up with an 8 goal trouncing of minnows Jamaica, with goals coming from 5 different goalscorers, boosting morale ahead of their travels to Brazil.

The first goal against Jamaica came from recent Paris Saint-Germain acquisition, Yohan Cabaye, who moved back to his home country after 3 years in the north of England, playing in the Premier League for Newcastle United. Arsenal’s Giroud put his name on the scoresheet and there were also three braces coming from Matuidi, Benzema and substitute Antoine Greizmann.

It was a very convincing display of teamwork and understanding within the camp of each other’s strengths and style of play. They then displayed solid unity after the game with the way they embraced each other and addressed the French fans with applause.

It was a far cry from the way this nation behaved in South Africa at the 2010 World Cup finals, when their campaign was marred by controversy and poor performances. Raymond Domenech’s team managed just 1 goal and 1 point from their 3 group games and went home having finished rock bottom of Group A.

There had been murmurings of unrest within the camp and the trouble intensified when striker Nicolas Anelka was sent home after an emotion fueled argument with the manager, causing a massive rift between players and coaching staff. 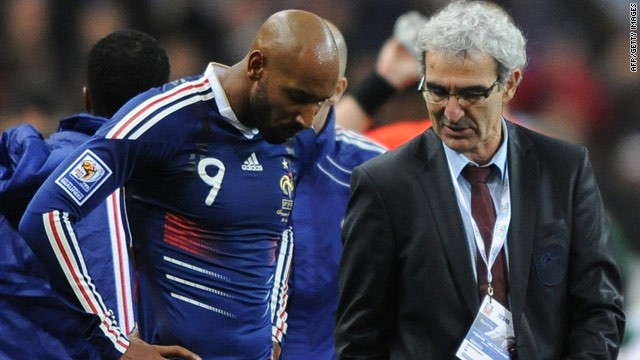 The squad colluded in a boycotting of training ahead of their final group game and the mutiny was met with a huge backlash within the French sports community.

France needed to rebuild and unify if they were to come back from this and the European Championships in 2012 saw them part way back from the brink and this summer they plan to show the world that Les Bleus have come full circle on their disastrous collapse. This French team promise to entertain and enthrall down in South America.

They have just recently learned that inspirational playmaker Franck Ribery will not be able to play but they have plenty of new talent, peppered with experience, so they should still be a big nation at the finals.

How far can they go with this camaraderie?