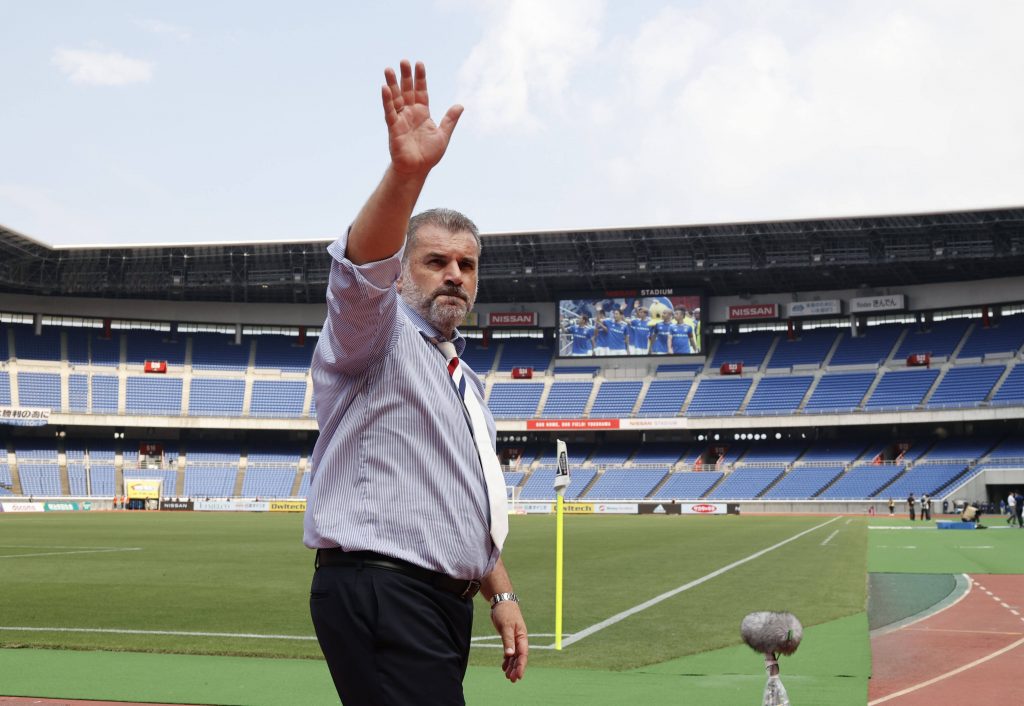 Celtic have been linked with a move for Australian manager Ange Postecoglou.

The 55-year-old is expected to take over at Parkhead this summer, and the deal could be concluded by the middle of next week, according to Sky Sports.

Former Rangers star Matt McKay thinks that the Yokohama F Marinos boss would prove to be a fantastic appointment for the Hoops.

McKay worked with Postecoglou at Brisbane Roar and the Australian national team.

He believes that he has the ability to win over his doubters with his tactical acumen and footballing philosophy.

The Scottish outfit need a major rebuild, and Postecoglou would be under major pressure to make an immediate impact.

Celtic could lose key players like Odsonne Edouard and Kristoffer Ajer this summer, and he would have to bring in quality replacements.

However, McKay claims that the Australian has the quality to thrive under pressure and silence his critics.

He told Sky Sports: “Maybe people don’t rate Australian coaches or football, but he likes a challenge and he’ll love the fact people are doubting him already.

“The club needs a massive rebuild after what happened last season, so he’ll get in there and given time he will play an attacking style of football, possession-based but fairly direct as well.

“It’s a case of if the opposition score six, he’s happy with his team scoring seven – he’s done that throughout his career. He’s not scared to get out there and take it to teams.

“From my knowledge of Scottish football, that is something I think the fans will enjoy.

“He’s a great man-manager first and foremost, which has shown with Brisbane Roar and the national team and now with Marinos.

“Tactically, he’s very good – he sets his team up well and brings in players who will do a job for him and will challenge everyone to be better.”

Read: Celtic keen on signing 24-year-old from Premier League side.