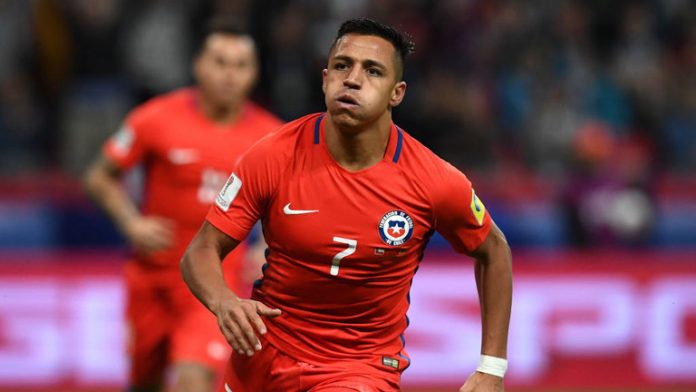 Gary Neville insists Arsenal can enjoy a successful season, but only if forward Alexis Sanchez plays at the top of his game.

Sanchez missed out on a deadline day move to Manchester City after the Gunners rejected a £60 million bid for their star man.

The Chile international has less than a year left on his current deal and Neville believes his mindset will be the key to Arsenal’s hopes this season.

“For Arsenal now, it’s all about which Sanchez turns up,” Neville told Sky Sports.

“The terrier-type player that I look at and love, or the one in the last four or five months that throws the towel in and his hands in the air at his teammates, which I do not like.

“He’s been someone who has been difficult to warm to in the last few months, particularly at Anfield.

“Within the first 20 minutes after the first goal, he was throwing his arms up at his teammates.

“And when players start doing that, then you have big problems, especially when it is coming from a star player.

“You look at their forward line now – (Mesut) Ozil, Sanchez, (Danny) Welbeck, (Alexandre) Lacazette and (Olivier) Giroud – that is an absolutely outstanding forward line who should destroy teams.

“They should score a bag full of goals every single game – we know they have issues in central midfield and can defend better, but if those players decide they want to perform and play, then they have a chance of having a good season.”

“But it depends what attitude they have when they turn up for training. Arsene Wenger’s first day back after international duty is a big one.

“He has to grip them by the scruff of the neck and somehow inspire them to play how they can.

“Rumours started circulating this week that the players wanted him out – that’s the biggest issue.”