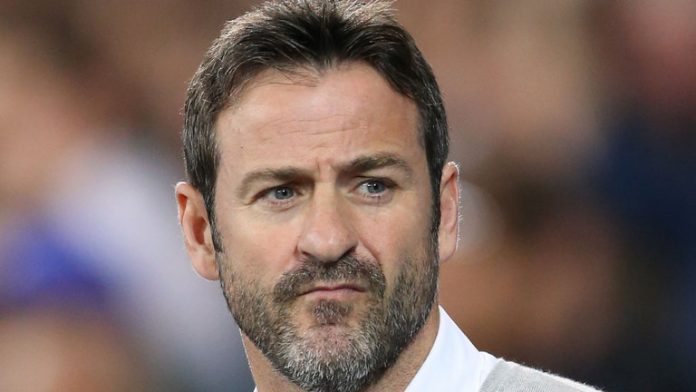 After a promising start to the season Leeds have gone off the boil, with Tuesday’s defeat at home to Derby County dropping them down to 7th in the Championship table.

Prutton has tipped a 1-1 scoreline with Brentford’s Ollie Watkins to score first at odds of 30/1 to extend Leeds’ winless run to four games in all competitions.

“Don’t let the table fool you too much, this is one of the form teams in the division hosting one of the teams that are really struggling,” he told Sky Sports.

“Brentford are making their way through the league now, while Leeds have lost five in six and are in a right bit of bother, as shown by their defeat to Derby from a winning position in midweek.

“That being said, I think this will be a tight game on Saturday evening at what should be a lively Griffin Park, and I find it tough to separate these two.”

While Prutton thinks Leeds can snatch a point, Brentford won the corresponding fixture 2-0 last season and look worth an interest at 10/1 to repeat the feat.

Leeds’ confidence is fragile at the moment and it’s difficult to see them halting their slide on Saturday.