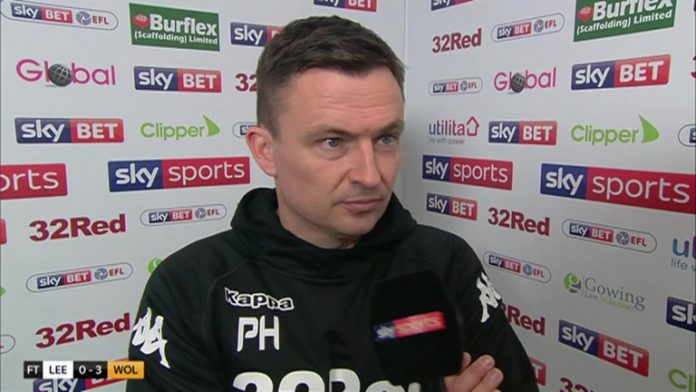 Leeds head into Saturday’s game against Heckingbottom’s old club Barnsley having won just twice in 13 games under his stewardship.

The Whites triumphed 2-0 at Barnsley earlier in the season, but Sky Sports‘ pundit Prutton has tipped the Tykes to draw 1-1 at Elland Road (5/1 with Sky Bet).

He said: “Will Paul Heckingbottom be the man to push his old side further towards relegation?

“It will certainly make for interesting viewing at Elland Road on Saturday.

“Leeds are treading water in the league now, but their fans will be desperate for a performance from their side against their local rivals.

“Barnsley need a win, but I can’t see them getting more than a draw.”

Leeds’ form under Heckingbottom has been woeful, but he will be eager to put one over his old side this weekend.

Barnsley are desperate for points as they battle to avoid relegation, but Leeds are priced at 6/4 to win this weekend and that looks a decent bet.