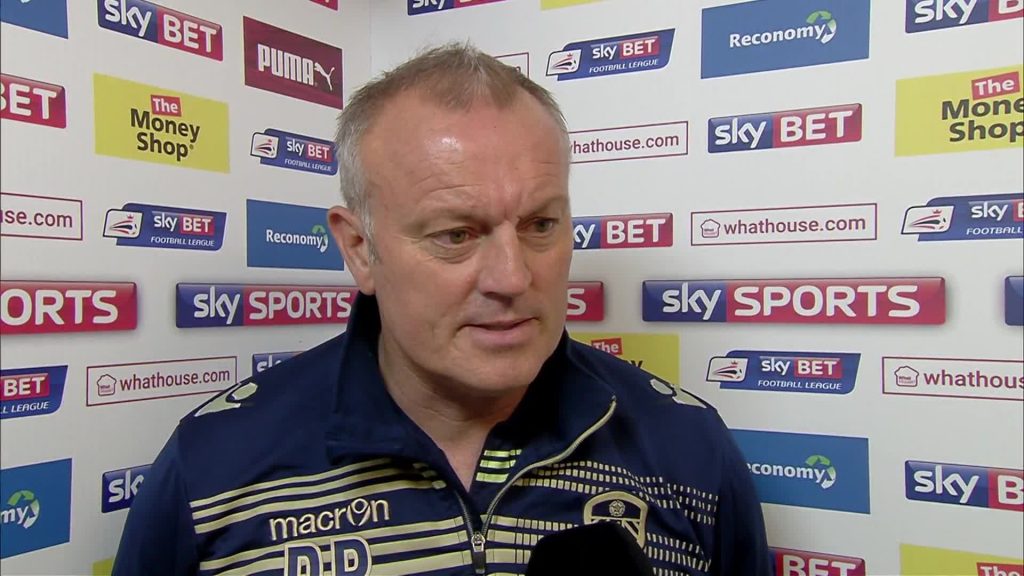 Former Leeds United boss Neil Redfearn has tipped the club to miss out on the Championship play-offs this season.

New head coach Thomas Christiansen has significantly strengthened Leeds’ squad this summer as the club looks to improve on last year’s seventh place finish, but Redfearn believes the Whites are set for more heartache this term.

“It’s all new, a new owner, a new manager, a new director of football, there’s a lot of newness, a new way of playing, new players.

“So I think from mid-table upwards to just outside the play-offs, probably tenth or something like that.

“It sounds like a disaster because they just missed out on the play-offs last season, but it isn’t.”

Leeds have picked up five points from their opening three Championship matches so far, beating Bolton Wanderers 3-2 on the opening day of the season before drawing 0-0 with both Preston North End and Fulham.

Christiansen’s side will bid to continue their unbeaten start to the season when they visit Sunderland on Saturday.