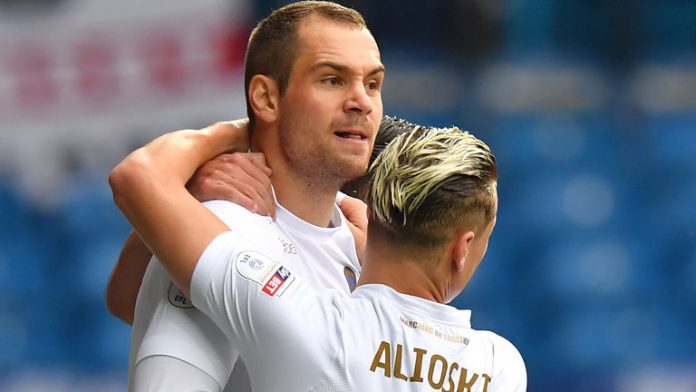 Leeds are currently sixth in the Championship, but last week’s defeat at Newport County in the FA Cup was a major embarrassment for the club.

Prutton is tipping Ipswich to make things difficult for Leeds at Portman Road and secure a 1-1 draw (9/2 with Sky Bet).

“If Ipswich are to rekindle any hopes of a play-off push then getting three points against Leeds would be a great place to start,” he told Sky Sports.

“Leeds put in a dreadful performance at Newport in the FA Cup at the weekend, but Thomas Christiansen won’t be too bothered if they go on to book a top-six spot.

Leeds defeated Ipswich 3-2 at Elland Road earlier in the season, but they have struggled for consistency over the past few months.