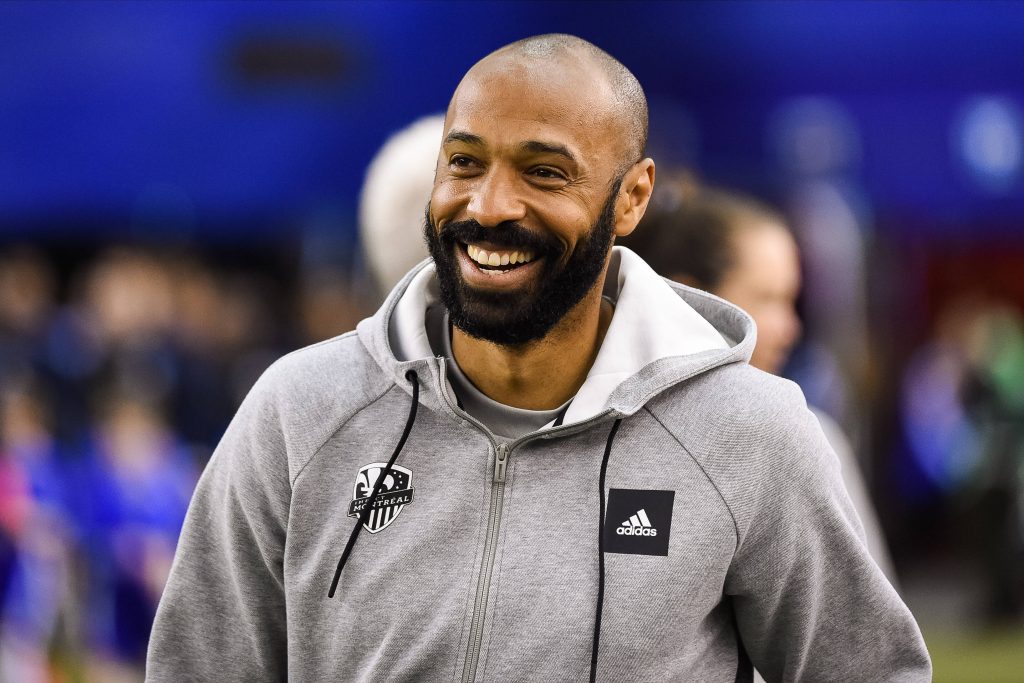 “If we do not alert people to the problem, then nothing happens. That is why I have taken my own action, not for applause, but to highlight the issue. Social media is a wonderful and important tool, but it needs to be safe.”

It’s tough not to feel empathy with Thierry Henry’s impassioned explanation of his recent boycott of social media platforms over their failure to address issues of abuse and racism.

Putting aside the fact that he chose to be interviewed by one of the most racist media outlets around, Henry’s efforts to enforce change are admirable.

“I am not putting anyone under pressure – it should be a feeling you have inside,” he said. “But you should never underestimate the strength of the pack. Can that (a weekend boycott) be powerful? Yes, very powerful.

“I’m not ducking the question, but it’s the only way to answer it. It’s over to those with power now – only they can make the difference we need.”

Henry’s decision to quit social media a week ago initially generated plenty of interest, but it has not triggered the reaction he would have been hoping for.

Ultimately, there has been a lot of agreement and nodding of heads across various platforms, but very little in the way of action.

This is actually unsurprising, as Henry doesn’t have the global profile that would make social media companies pay attention.

Unfortunately, his gesture is merely a drop in the ocean regarding what is needed to affect change, and he is deluded if he thinks it will make the blindest bit of difference.

A LeBron James social media boycott might make the likes of Twitter think. Thierry Henry? Not so much, and that is a shame.