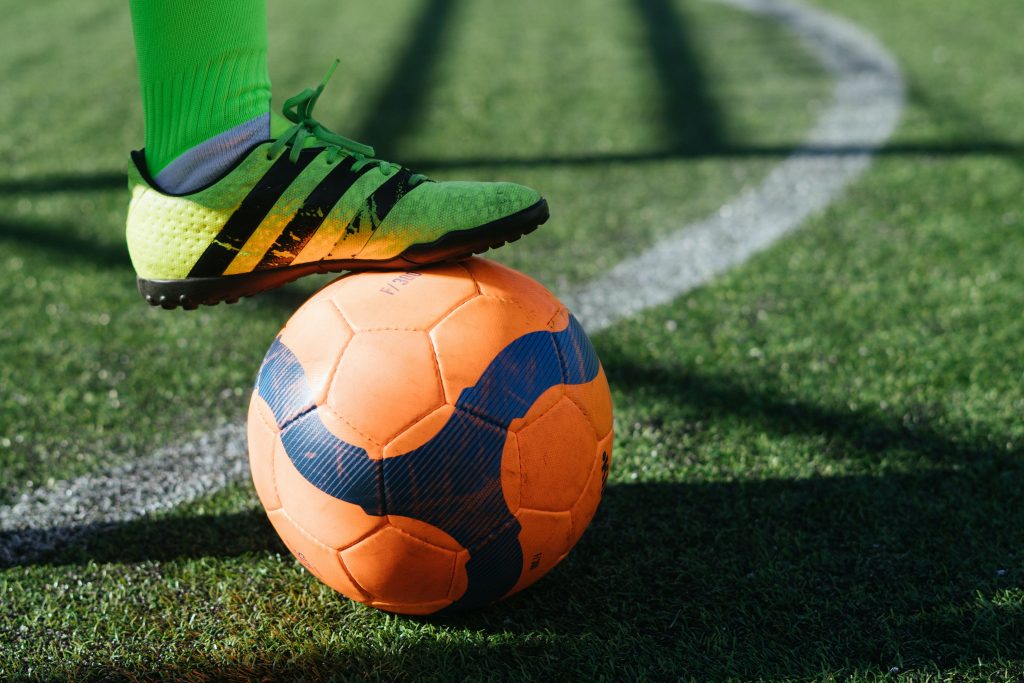 Ordinarily, when people in North America hear the word ‘football’, they think about padded and helmeted 12-player teams and gridirons.

Football, for the sake of clarity, in this article refers to unpadded 11-team players wearing no head-protection gear.

Experts credit ancient civilizations with the invention of sports betting. They believe that the first formal sports bets were placed on gladiator fights and chariot races in ancient Rome.

This piece explores the origins of football and how it influences sports betting worldwide.

The birth of football

Historians maintain that the first versions of football planted roots even before the medieval period.

People in villages and settlements played these early versions all over Europe. Local customs dictated the little rules there were, with games often being disorganized and violent.

The first formal versions of the game developed during the 19th century in Britain. Schools, such as Winchester and Eton, started arranging interschool football matches during the winter months.

Each school, however, still applied its own rules to the game – for example, some allowed players to touch the ball with their hands and others did not.

This situation made it difficult to play the game across broader spectrums. In 1843, the University of Cambridge attempted to establish standardised rules.

These rules were largely accepted by the British football community in 1863.

The present-day impact of football

The global presence and impact of football cannot be denied. It is the most played and most-watched game in the world today.

Football is played in over 200 countries globally by more than 250 million players.

Salary payment terms depend on the team signing the player, the relevant league, and the player’s skill and reputation.

Scholars, players and fans often describe football as more than just a sport. This fan-fueled game is embedded in the passions and societal tapestries of cultures all around the world.

It creates idolised heroes and establishes a subsystem of myths and beliefs. Football has the largest global supporter base.

People constantly debate which football leagues are the most prestigious and provide the best entertainment. This is to be expected in a sport with over a billion fans globally.

Experts rate the top football leagues in the world to be:

It is unclear when the first wager on a football game was placed. History details the stigmas of betting shops and the illegality of gambling but does not pinpoint any organised tangibles before the 1920s.

It seems that bookmakers, such as Littlewoods, took the first recorded football bets in 1923. This entailed a football pool betting format with multiple scoring systems such as wagers on the number of home and away wins.

Although these pool betting formats are still around today, most fans prefer the evolved, modern-day wagering systems.

Several bookies established their operations during the early 1920s. These include well-known names such as William Hill and Ladbrokes that are still around today. The UK passed the Gambling Act in 1960, legalising sports betting on football.

The seedy associations of football sports betting, however, continued to haunt these operations up to the 1980s.

Even though sports betting became legal in 1960, politicians insisted that premises have blacked-out windows and no advertising be allowed. Early sports betting relied almost exclusively on word-of-mouth advertising.

It was only during the latter part of the 1980s that sports betting was truly accepted. This European acceptance soon spread to other continents and countries such as Canada.

Football sports betting has gained phenomenal momentum since then, and today, fans of the most popular sport in the world can freely bet on their favourite teams and players.

The popular in-play and live betting options available in online sports betting originated during the 1990s when bookmakers screened live televised games and took bets during these screenings.

Football sports betting remained an offline activity for the largest part of this decade.

The internet opened many doors. It had a profound impact on the gambling industry and changed the way that people wager on football.

Online bookmakers, such as Betfair and Bet365, jumped to explore the possibilities of online sports betting and established online betting shops.

Betting fans now have access to an entirely new way of wagering. They no longer need to travel to brick-and-mortar establishments to view games or place wagers.

Fans need an internet connection and a desktop or mobile device to access live streams and place bets.

Online sports betting allows bettors to place any wager on any league game, anywhere in the world.