Update: Images supporting the ‘sex study’ at the end of the article.

That’s right ladies (for those to those of you that read Soccerlens, may it be because you are a football fan, or if you just think Becks is a stud muffin pancake), so come and get it!

Okay, most kidding aside, this headline will no doubt surprise some who might have thought that an unhealthy love for FM might make you as sterile as your outdated supply of anabolic steroids, and for others whose relationships may have suffered because they stayed glued to their screens more than their significant others, bring relief or solace.

In case you’re wondering, this information comes directly from a reliable source – the makers of the Football Manager brand, Sports Interactive and SEGA.

Their study revealed that, during a period between 1995 and 2005, birth rates in England were at their highest in July, nine months after the release of SI’s addicting little masterpiece of a game, giving way to the possibility that playing FM is actually more of a benefit than a hinderance for your relationship.

And according to Dr. Pam Spurr, who gets paid to know a thing or two about sex and relationships, there are a few possibilities as to why Football Manager could aid your sex life.

“There are a number of key reasons why Football Manager may actually enhance a couple’s sex-life. The excitement and adrenaline generated by playing FM boosts the player’s mood leading to more action in the bedroom! However if a couple’s argued over how much he’s been playing this could lead to passionate make-up sex. Also if he’s a keen player they may look for times to slip in a quick sex session between matches.”

I’m sure some of you might be wondering if the good doctor has some inside info on this particular topic, and also if she has a clone, or an equally as smart twin/daughter/cousin.

It’s been a little while since I had enough time on my hands to play FM (sadly), but I can certainly agree with her first point. If you’re pumped about something (Football Manager, your new promotion, or even the local grocery having your favorite brand of frozen pizzas), the resulting excitement adrenaline could lead to a great night in the bedroom. And, if your lady is pretty understanding, she might give you a nice little pick-up if your team’s form is suffering a little.

As for point #2, for all of you guys in need of a reason to feel better about your addiction (or get a little extra action), the next time you and your little lady argue over your game-playing habits, point her to this article. If you’re not too serious with her, you might want to skip over the births part.

And #3, well, if you’re advanced enough to not tune the entire world out (including the woman who’s naked and sitting on your lap) while you’re playing FM, then this could be a way for you to be spontaneous and creative at the same time, which is (usually) never a bad thing.

Now if you’re single and addicted to Football Manager, I don’t recommend using this little tidbit of information as a pickup line, unless your target happens to love playing FM (or watching her man play FM), or if you’re good looking or charming enough for such statements to work in your favor. It might be a smart idea to step away from the computer right now (you can get back to your porn later, your Barely Legal Babes will still be right there in your favorites when you get back online), and it’s also quite possible that your issues with snagging and shagging may be just a little deeper than this writer cares to delve into, now or later.

Is there anyone who can back up this information with their own personal experiences? For example, if you’ve been lucky enough to not be slapped when suggesting that you do it in a certain canine-like position. Or do you think it’s a load of shit/or are bitter over being dumped because you couldn’t take your hands off of the keyboard and put them on your girlfriend’s/wife’s/friend with benefits where they should be?

And ladies, if you were wondering what to get your man for Christmas or for his birthday to make him really happy, now you know what could work just as well as, better than, or better yet, along with, dressing up in that little black thing and the accompanying stilettos. Or if you’re upset about him playing Football Manager too much and turning his attention away from you, find a way to turn his addiction into a positive, because as long as he shares that same addiction to you, all should be well – that is, unless he has a penchant for saying ‘GOOOOOOAAAAAAAL!!!!’ at the most inappropriate of times.

Now that’s something that will make you sterile.

Football Manager 2008 for PC (XP & Vista) and Apple Macintosh (OS10.3.9 and above) is out now. For further information please go to www.sigames.com

The following images were sent to us by the kind folks at FM 08. 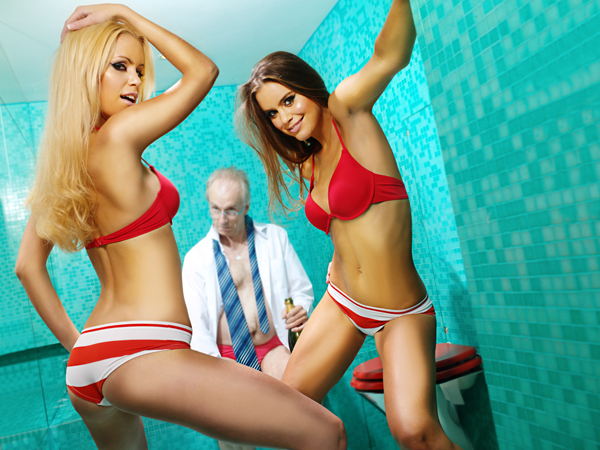 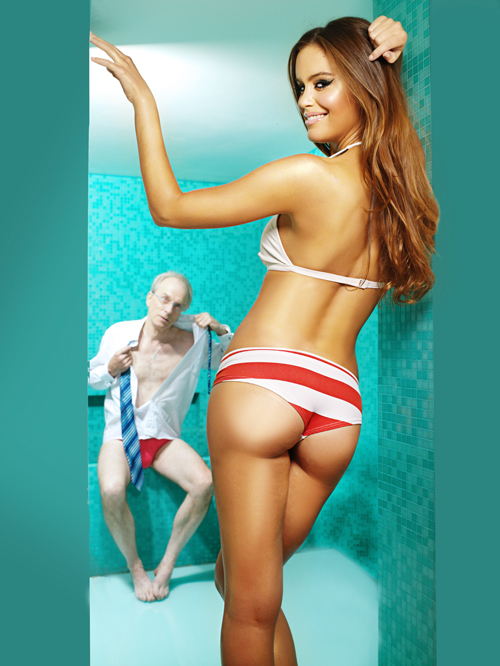 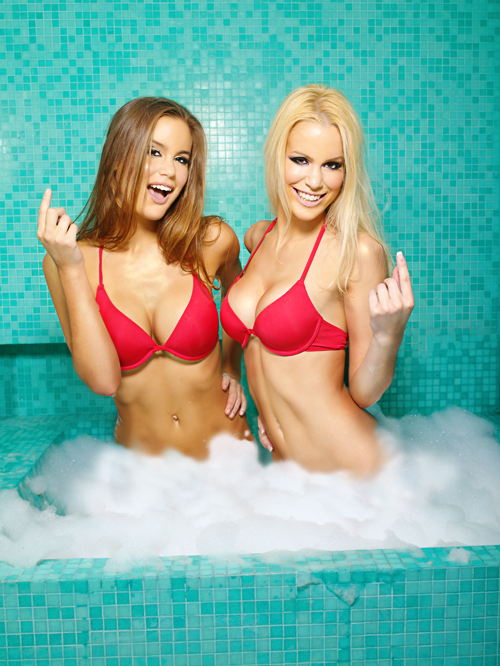 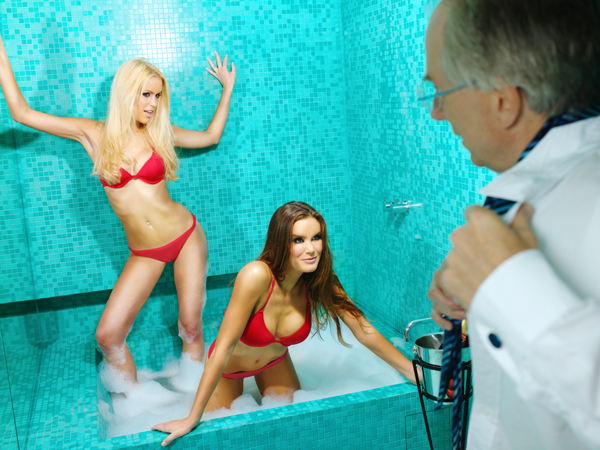