The latest release will feature a huge number of improvements over the previous seasons, mainly designed to make the experience of managing a club more personal. 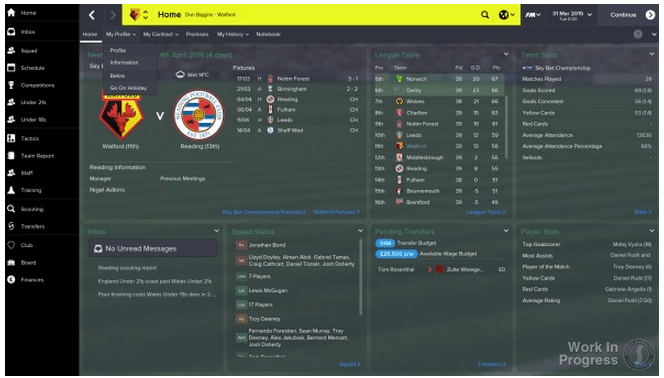 Football Manager 2015 asks the prospective manager to decide on type of manager they want to be – are they going to be a ‘tracksuit type’ or a ‘tactical manager’.

Apart from that one of the major changes which will catch immediate attention is the complete redesign of the user interface. It just looks different from before and likewise easier to navigate.

One of the major changes the user will immediately notice is the improvement to the Match View. Along with 3D experience, the addition of cutting edge motion capture data not only breathe new life into the Match Day experience but also takes it to the next level of realism. 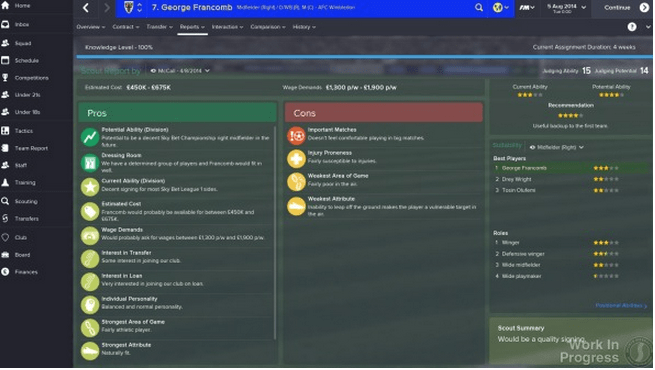 In addition, other elements of FM2015 that have gone significant improvement are – financial management, job interviews, media interactions, player roles, training and scouting. 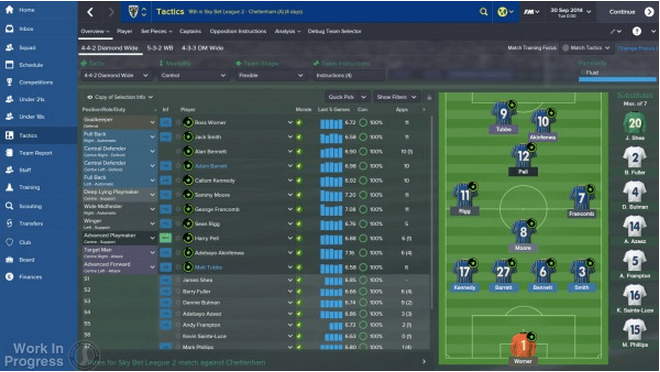 FM lovers who would like to enjoy access to the game prior to the release date can get their hands on a fully-playable version Beta version by pre-ordering their copy from a participating retailer (high street or digital download).