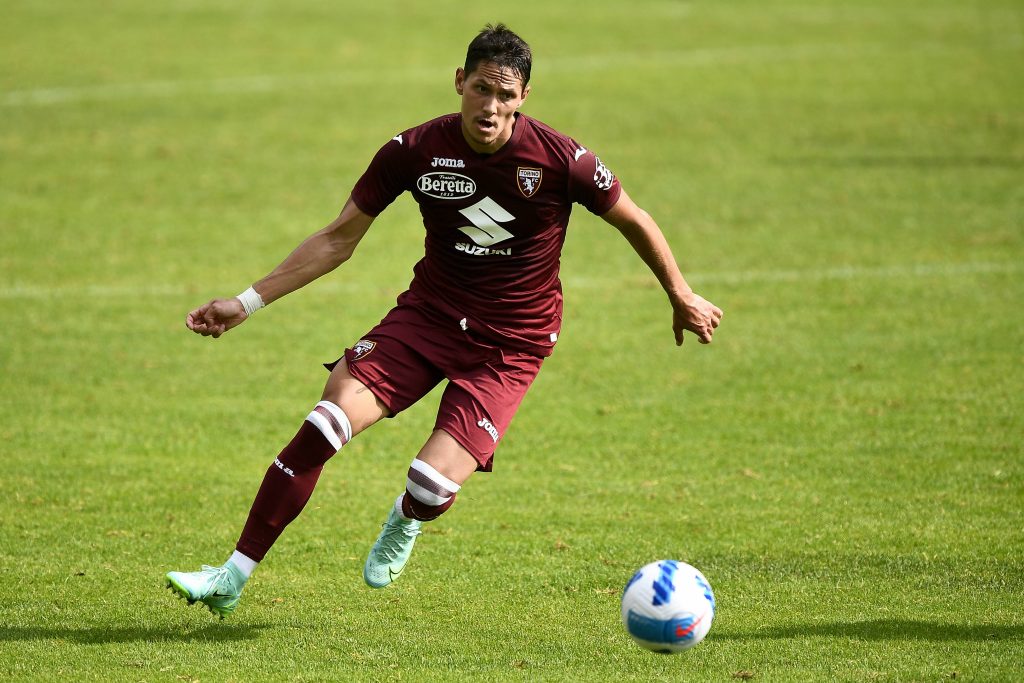 Serie A continues this weekend as Torino will take on Bologna at the Stadio Olimpico di Torino on Sunday.

Watch and bet on Udinese vs AC Milan live stream at bet365>livestreaming>football from 12:30 pm BST on Sunday December 12. To watch you must register an account and have a balance of £1 or more.

Torino will enter this match on the back of a 1-1 draw at Cagliari in their previous Serie A match. That was their second consecutive league draw after the Maroons also played out a 2-2 draw against Empoli. They are currently 13th in the league standings, having won five of their 16 matches.

Bologna, on the other hand, bounced back strongly to their league defeat and claimed a 1-0 victory over Spezia in their previous match, with Marko Arnautovic earning his name on the scoresheet. Sinisa Mihajlovic’s side are currently sitting ninth in the table and have won four of their previous six Serie A matches.

Torino have several players on the sidelines, with Koffi Djidji, Andrea Belotti, Simone Verdi, Simone Edera, and Karol Linetty all injured. Meanwhile, Bologna will not be able to call upon the services of Marko Arnautovic, Jerdy Schouten, Kingsley Michael and Ibrahima Mbaye as they are all injured.

Here are the latest betting odds for Torino vs Bologna from bet365:

Torino and Bologna look evenly matched for the upcoming match at Stadio Olimpico di Torino. The Maroons are unbeaten in their last four home matches. However, Bologna have also registered two victories in their previous two away fixtures. A high-scoring draw seems to be the most likely result on Sunday.

How to watch Torino vs Bologna Live Stream