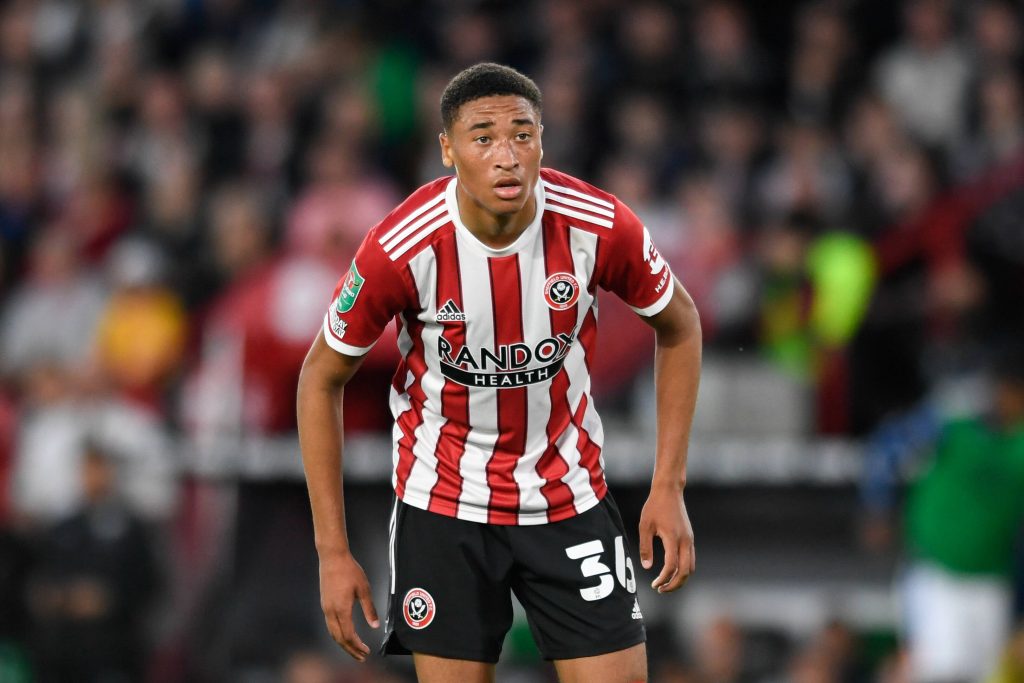 Watch and bet on Sheffield v Middlesbrough live stream at bet365>livestreaming>football from 12:30 GMT on Saturday January 1. To watch you must register an account and have a balance of £1 or more.

Paul Heckingbottom has done a great job since his appointment in late November. The Blades have won all three games in the league since then and the latest win over Fulham showed just how far this team has come. They might look well off the pace when it comes to Premier League promotion, but with a three game advantage over their opponents, United should be in a great state of mind.

Chris Wilder returns to play against a club that he helped achieve promotion to the Premier League a few years back. Under him, Boro have not scored a lot of goals but their ability to defend well is the reason why they’re in fifth place and also have an outside chance of automatic promotion.

Ben Davies is set to return to the fore while David McGoldrick and Oli McBurnie have also returned.

Johnny Howson missed the trip to Blackpool and will have to pass a medical before being named in the Boro squad.

Here are the latest betting odds for Sheffield v Middlesbrough from bet365:

Both teams seem to be evenly matched for this encounter and no one would want to start off 2022 with a defeat. A draw could be on the cards.