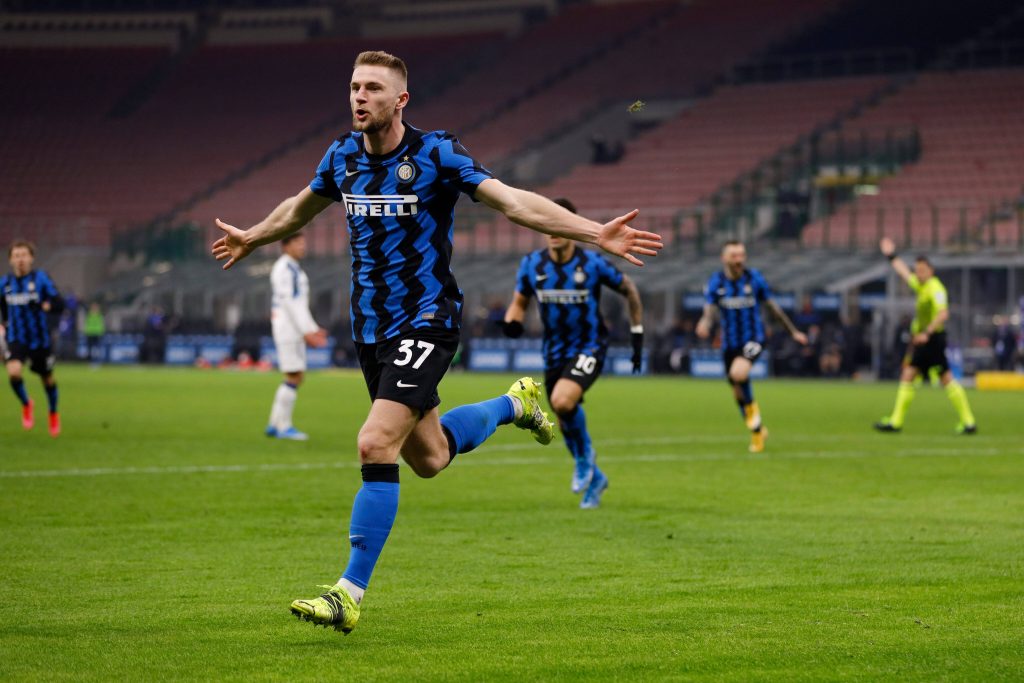 Inter Milan will be looking to continue their good run in the Serie A when they take on Salernitana on Friday at the Stadio Arechi.

Watch and bet on Salernitana vs Inter Milan live stream at bet365>livestreaming>football from 8:45 pm BST on Friday December 17. To watch you must register an account and have a balance of £1 or more.

Salernitana will come into this match on the back of a narrow 1-0 defeat to Genoa in the Coppa Italia. The Garnets were knocked out of the competition by the home side, with Caleb Ekuban earning his name on the scoresheet. Salernitana are currently at the bottom of the league table, having only 8 points from 17 matches.

Inter Milan, on the other hand, bounced back strongly to their Champions League defeat by claiming an emphatic 4-0 victory over Cagliari last weekend. Lautaro Martinez earned a brace while Alexis Sanchez and Hakan Calhanoglu also scored goals to complete the rout. Inter are currently at the top of the Serie A rankings with 40 points.

Salernitana will not be able to avail the services of Nadir Zortea, Stefan Strandberg, Mamadou Coulibaly and Matteo Ruggari as they are all injured.

Meanwhile, Inter Milan will miss Joaquin Correa due to injury. While the availability of Matteo Darmian and Andrea Ranocchia is also doubtful for the San Siro side.

Here are the latest betting odds for Salernitana vs Inter Milan from bet365:

Salernitana look highly likely to suffer relegation to the second division. The Garnets have lost four of their last five Serie A matches and currently sit at the bottom of the table.

Odds favourite Inter Milan have been exceptional this season. A comfortable victory looks on the cards for the San Siro side on Friday.

How to watch Salernitana vs Inter Milan Live Stream

Salernitana vs Inter Milan Free Bet: Get £100 in Bet Credits at bet365