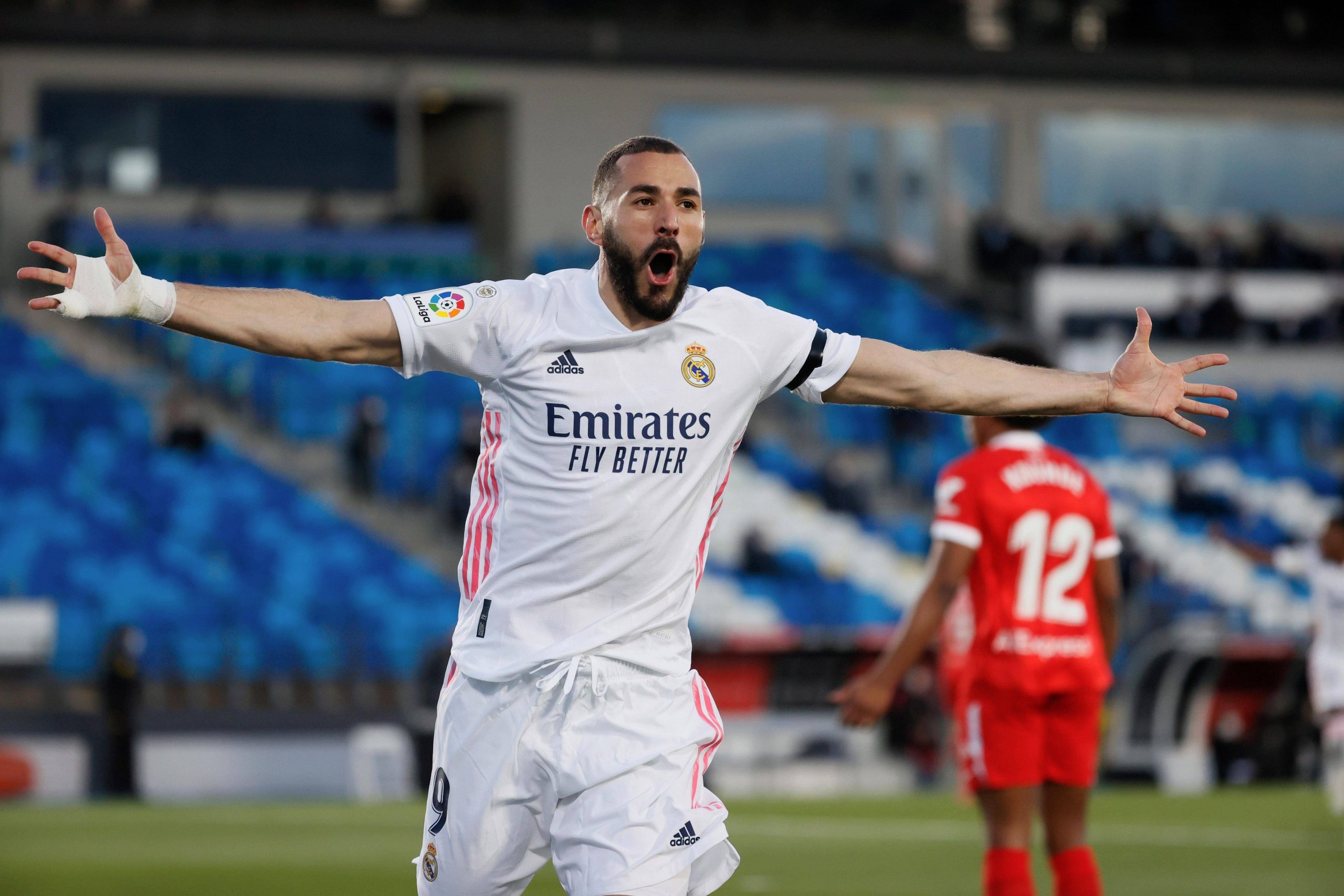 Real Madrid will host the Madrid derby when Atletico Madrid visit them in what promises to be a fiercely contested competition at the Santiago Bernabeu.

The two sides will meet on the 12th of December at 21:00 BST.
Real Madrid are undoubtedly the greatest club in European football. However, they will once again have to prove that they own their city when they host city rivals, Atletico Madrid. There have been 168 meetings between these two teams in La Liga. Real Madrid have won this derby 89 times and Atletico have won it 39 times. Diego Simeone’s men recently salvaged a next round qualification spot in Europe and they did it the warriors way, through pain and sweat.

Carlo Ancelotti’s men secured their first class tickets into the next in Europe. However, Los Blancos did it in a royal fashion, not staining their royal whites. On Sunday, the Kings will battle the warriors as they both return from Europe. If Sunday’s Madrid derby is anything like the previous Madrid derbies, everyone will have to battle in the mud for victory. It promises to be a great spectacle as both parties battle for pride, glory, and bragging Rights over the city.

Real Madrid sit atop the La Liga table with 39 points from 16 games. Los Blancos have had only one league loss this season. On the other hand, Atletico Madrid sit in 4th position having played 15 games and earned 29 points. A draw or a win will be enough to move them into the third spot on the table. So, there is more than enough motivation for Diego Simeone’s men.

Real Madrid will be looking to put more daylight between them and their city rivals since Atletico recorded a loss in their last match against Mallorca. It was partly thanks to Real Madrid loanee, Take Kubo who seemed to viciously attack Simeone’s side. The young man must have been fueled by zeal to help get some space between Real Madrid and Atletico who are La Liga title holders.

Dani Ceballos will be out for fitness reasons. Bale and Benzema are available for selection. Benzema made a speedy recovery to ensure he would play in the Madrid derby. Ancelotti says Modric needs a rest. However, he also said he would not be rotating the squad much. So we will see if Modric plays or if Camavinga or Valverde would fill in for the Croatian maestro who has been immense for seasons on end.

Atletico Madrid have injuries to struggle with ahead of the derby. Luis Suarez is a doubt due to injury problems. Savic and Trippier are still injured.

Real Madrid are on red hot form, blazing their way across Europe and through La Liga. Also, Real Madrid have avoided defeat in their last 5 home La Liga games against Atletico Madrid, drawing 3 and winning 2. In the league this season, Real have won 12 games, lost 1 and drawn 3. Their last league game was a 2:0 win over Real Sociedad.

In contrast, Atletico Madrid suffered a shock defeat in their last game against Mallorca. Real Madrid loanee, Take Kubo was a hero in that match, scoring against Simeone’s side. Simeone’s men have 3 wins, one draw, and one loss in their last 5 La Liga games.

The latest betting odds for Real Madrid vs Atletico odds are from Bet365.

Most of the best football betting sites predict a win for Real Madrid. Sportslens also believes Real Madrid will win this one