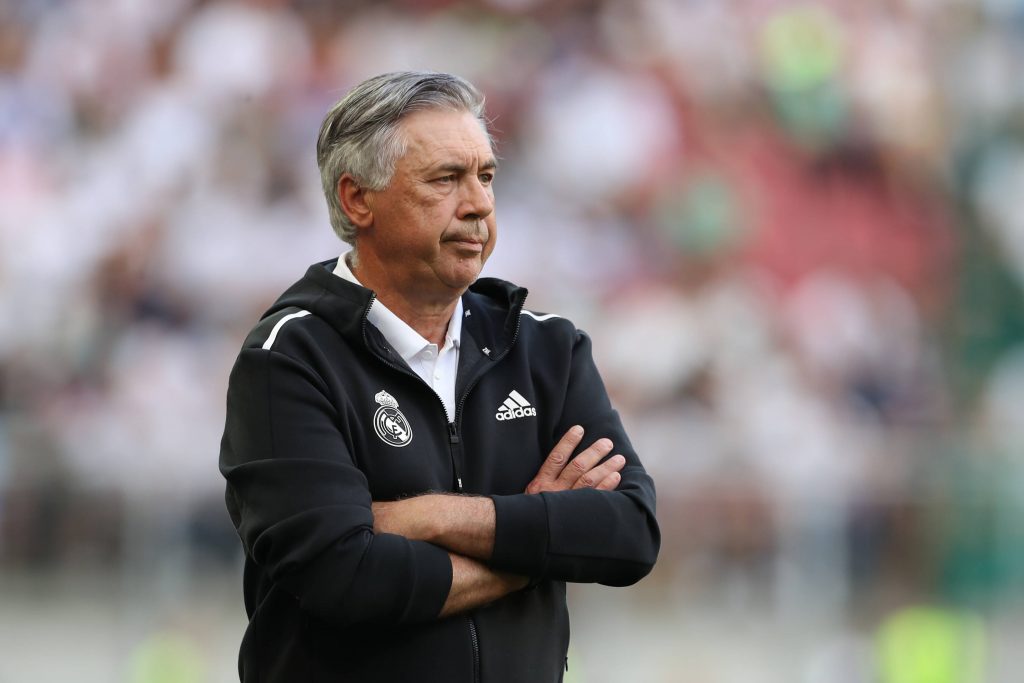 Watch and bet on Real Madrid vs Athletic Club live stream at bet365>livestreaming>football from 21:00 BST on Wednesday, December 1. To watch you must register an account and have a balance of £1 or more.

Carlo Ancelotti’s side look to continue their brilliant form with another league win when they host Athletic Club at the Santiago Bernabeu.

Real Madrid have a good history against Athletic Club, going unbeaten in their last 12 La Liga games against Athletic Club. Los Blancos have won 8 and drawn 4 of the last 12 games. A win here would see Los Blancos extend their unbeaten run record against Los Leones.
Marcelino Garcia Toral’s men will take to the field and attempt to break the Los Blancos curse that haunts their best efforts in the league competition. A win against Real Madrid at the Bernabeu would be a cause for Los Leones to rejoice. Athletic Bilbao is winless in the last 16 league encounters with Los Blancos.
However, Los Leones will be a bit hopeful about their chances as fortunes have improved against Los Blancos recently. Athletic Bilbao has managed to draw two of their last 4 away La Liga games against Real Madrid.

Real Madrid vs Athletic Club form guide
The difference in form could not be more contrasting. Real Madrid have won 4 of their last 4 La Liga games, with only one draw in their last 6 La Liga games. They are on rampage, taking wins in and out of La Liga. Karim Benzema and Vinicius Jr. currently sit atop the La Liga goal scoring statistics. Karim Benzema will be looking to improve his tally against Athletic Club who are his second favourite La Liga victims.
Athletic Club need a lot of luck at the moment as they have recorded 4 losses in their last 4 La Liga games, and they will be going against the very best players and team in La Liga at the moment. Marcelino’s men will need to put up an extraordinary performance to get a win here.

Real Madrid vs Athletic Club prediction
Real Madrid are on a great form and we fully expect them to triumph on Wednesday against Athletic Club by at least a 2-goal margin.
Prediction: Real Madrid to win, and the top football betting sites agree.