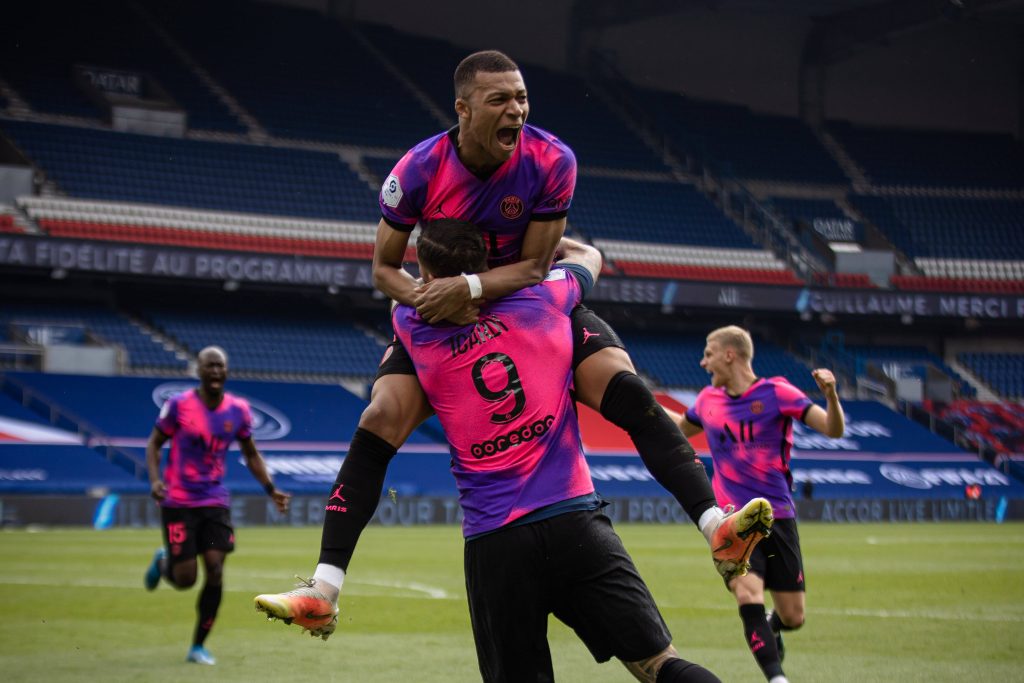 PSG will be looking to add more points on the board as they look to take on rampant AS Monaco at the Parc des Princes on Sunday night.

Watch and bet on PSG vs Monaco live stream at bet365>livestreaming>football from 19:45 GMT on Sunday December 12. To watch you must register an account and have a balance of £1 or more.

Mauricio Pochettino’s side have made a very strong start to the Ligue 1 campaign and are destined to lifting the Championnat later next year. They have an 11-point lead at the top of the Ligue 1 standings which means that the title is already theirs to lose.

Of course a lot of focus will be on going full throttle in Europe, but the Parisians are not going to settle for anything less than the league title.

PSG were held to a draw by Lens in their previous league encounter. However, it wasn’t a big deal given their lead at the top of the table.

In Sunday’s late night game, the runaway league leaders taken on AS Monaco who are still struggling at the moment and need to start showing more consistency. Niko Kovac’s men however, would be feeling confident about their chances of getting the right result.

The Monegasque giants have won the last two encounters with the capital club.

The only worry would be Monaco’s defensive issues which have exposed them on several occasions in recent times. But with the likes of Wissam Ben Yedder and Sofiane Diop in fine form, expect the away side to make a game of it.

Neymar is out until Jan 10, 2022 while Julian Draxler hasn’t recovered from a muscle injury yet. Veteran center-back Sergio Ramos has missed his team’s last three games due to muscular problems and will sit this one out. Thankfully though, both Marco Verratti and Ander Herrera have returned to full fitness.

AS Monaco meanwhile, will be without Cesc Fabregas, Krepin Diatta, Benoit Dadiashile and Jean Marcelin. Kevin Volland on the other hand, is suspended for this encounter.

Here are the latest betting odds for PSG v Monaco from bet365:

While AS Monaco have had the upper hand in the last 12 months, Kovac’s side are likely to struggle against the Parisians who have too much quality to lose at home to the Principality club once again.

How to watch PSG vs Monaco Live Stream