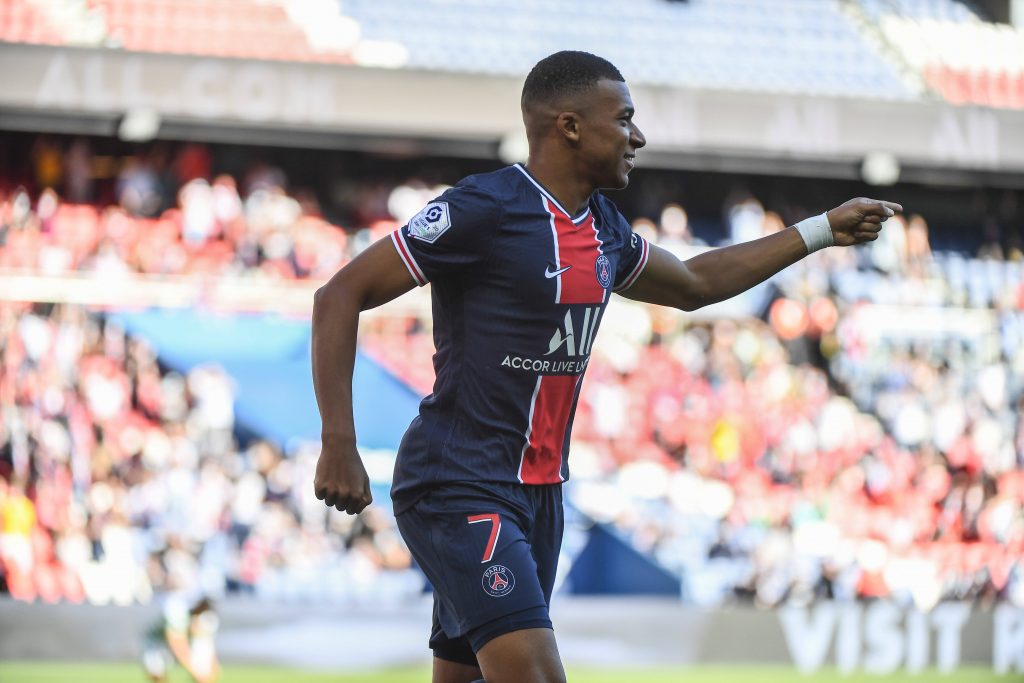 PSG will be eager to get back to winning ways when they take on Clubs Brugge in their final group game of the Champions League.

While they are still favorites to go further in the competition, PSG must be kicking themselves for not doing more than enough to avoid a 2-0 defeat at Manchester City in their previous Champions League outing.

Mauricio Pochettino’s side are going through something of a rough patch based on their high standards, winning just twice in their last five games in all competitions. They were held by Nice in their latest Ligue 1 outings but that hasn’t impacted their lead atop of the standings.

However, they have been fairly solid at the Parc des Princes where they are currently unbeaten in their last 12 games in all competitions.

Club Brugge on the other hand, have it all to lose as they travel to France. The Belgians had made a dream start to their Champions League campaign, holding the French giants to a draw before securing a shock win over RB Leipzig.

However, Philippe Clement’s side have crashed down on earth and need a win to secure a place in the Europa League.

Lionel Messi started the draw against Nice but might be rested for this one. Neymar is out until next year while Sergio Ramos is a major doubt after complaining of muscular fatigue. The same goes for Ander Herrera and Julian Draxler who are still recovering.

For Brugge, Ruben Providence has not recovered from an ankle problem while Stanley Nsoki and Eduard Sobol are set to return to the starting XIX after sitting out the domestic win over Seraing.

Here are the latest betting odds for PSG v Brugge from betfred:

While PSG may have dropped points in recent weeks, the runaway league leaders are unlikely to drop any against the Belgians.

Bet on PSG to win at 1/3 with Betfred