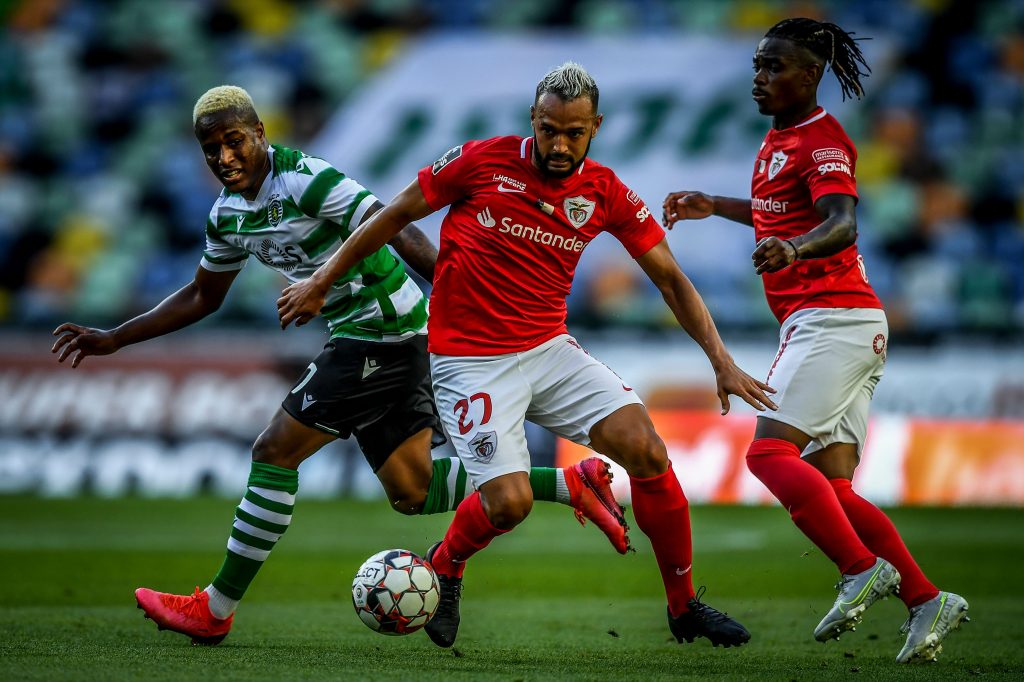 Pacos de Ferreira would be eager to register another win as they take on Santa Clara on Thursday evening.

Watch and bet on Pacos v Santa Clara live stream at bet365>livestreaming>football from 17:00 GMT on Thursday December 30. To watch you must register an account and have a balance of £1 or more.

The hosts have a new manager at the dugout following the sacking of Jorge Simao who had guided the team to fifth place last season. His replacement, Cesar Peixoto had a great start to his career with a well-deserved win over Tondela. That win ended a run of 10 games without a win. Pacos are now 11th in the league standings and need to continue winning to add more distance between them and teams fighting relegation.

The visitors managed a 1-0 win over Vitoria last time out. Os Acoreasnos were on a four game winless run before that win. They made a poor start to the campaign which is why they’re currently battling to move away from the relegation spot.

Joao Vigario remains sidelined due to a serious knee injury.

The visitors will be without Ruben Oliveira who hasn’t been in action since May. Costinha has been out since August. The same goes for Iran international Mohammad Mohebi who has missed five games through injury.

Here are the latest betting odds for Pacos v Santa Clara from bet365:

While the contest between these two sides could be a thrilling affair, we expect a draw.