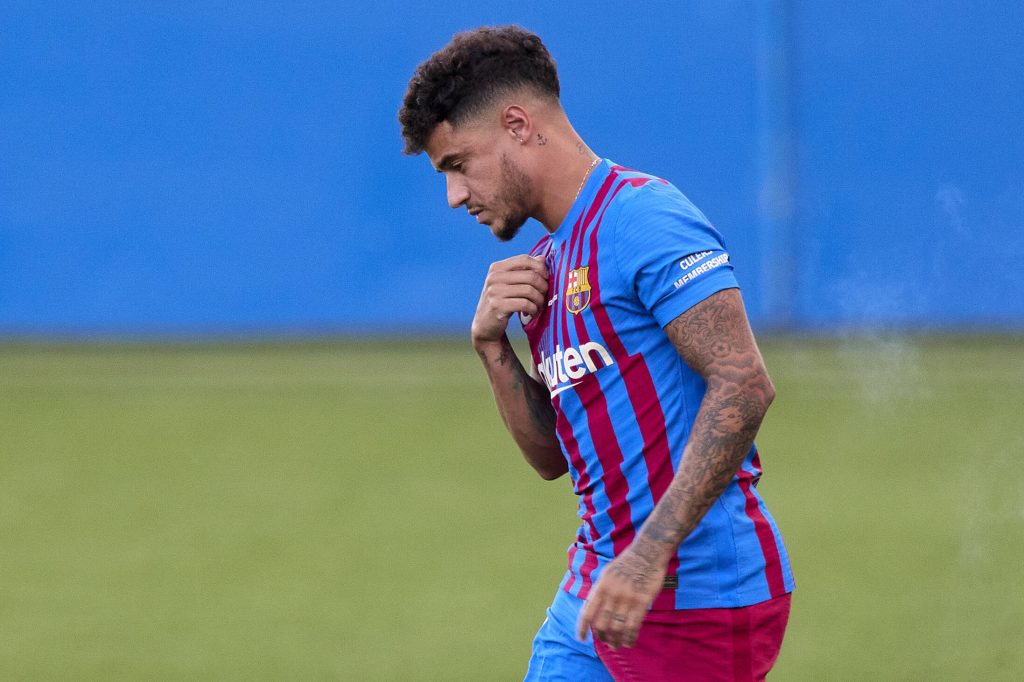 Barcelona will be looking to give their fans a reaction to European failures when they visit Osasuna on Sunday at the El Sadar stadium.

The two sides will meet on the 12th of December at 16:15 BST.
Barcelona have had terrible outings in Europe of late, and this has seen them relegated to the Europa League. Also, things are hardly positive for the Blaugrana side in Spain either as they sit in 7th position. Barcelona are currently 16 points from Real Madrid.

However, this Sunday, Barcelona make their first Spanish appearance since the Munich humiliation against Osasuna. Xavi’s side desperately need to win to start a momentum for European football next season. The clock is ticking.

Osasuna currently sit in 10th position at the moment. While they can brag about not being humiliated, they have not been doing so great in Spain. They are winless in their last 5 games, getting 2 draws after 3 initial losses. However, they will be hoping to improve their fortune when they host Barcelona on Sunday. They do not have a good La Liga record against Barcelona, losing 7 and drawing 2, and winning only 1 in their last 10 La Liga games against Barcelona.

Osasuna can’t call on Jesus Areso due to an injury. Also, Juan Perez is a doubt. On Barcelona’s side, they have a list of injured players that include Martin Braithwaite, Ansu Fati, Pedri, Sergi Roberto, Jordi Alba, Depay, and Aguero. Ousmane Dembele is a doubt due to fitness. Dani Alves is not eligible to play for the Blaugrana side yet.

So, this game will be interesting to watch, especially since Barcelona need a reaction following UCL humiliation.

The latest betting odds for Villareal vs Rayo Vallecano odds are from Bet365.

Most of the best football betting sites expect a Barcelona win. However, After European elimination and with general criticism Barcelona players have received, they will be doing everything to prove themselves on Sunday.

The team is thin with bodies at the moment and motivation must be low. However, Osasuna are no different at the moment. They might even be worse, with no win in 5 La Liga games. Sportslens predicts this will be a draw.