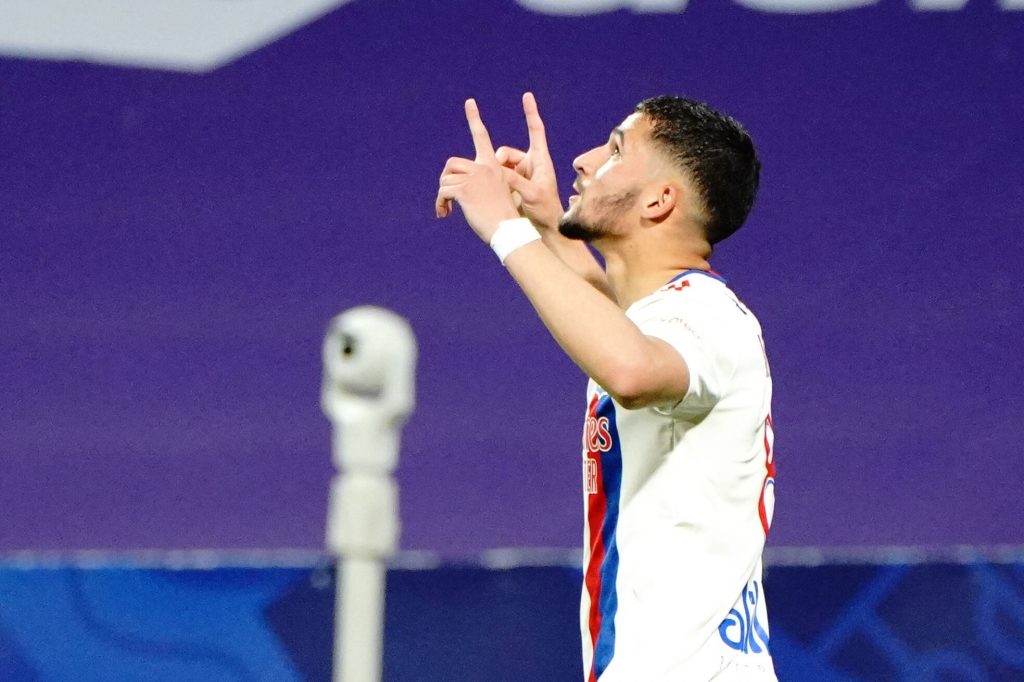 Lyon looking to continue move further up in the Ligue 1 standings.

Watch and bet on Montpellier vs Lyon live stream at bet365>livestreaming>football from 16:00 GMT on Sunday November 28. To watch you must register an account and have a balance of £1 or more.

Montpellier and Lyon are set to lock horns at the Stade de la Mosson on Sunday in a Ligue 1 encounter that appears to be a mid-table clash but could be more than that. The hosts are ninth in the league standings and Les Gones are in tenth. Both teams have the same points, the same number of goals scored and the same number of goals conceded which is quite remarkable.

La Paillade have done well under Olivier Dall’Oglio who is still very new at the club. They have done well so far but last week, lost 2-0 to Stade Rennais. Before that game, Montpellier were sixth in the league standings so they will now be looking to avoid another defeat which would drop them down to 12th in the league table.

The Rhone giants head into this encounter well rested after their previous Ligue 1 game against Marseille was abandoned due to crowd trouble. Marseille players decided not to return to the field after Dimitri Payet was hit by a water bottle for the second time this season.

Lyon will play their next few home games behind closed doors and Peter Bosz would be hoping to see his underachieving side do well following their 3-1 win over Brondby in the Europa Conference League.

Montpellier captain Savanier is out of this game after seeing red last time out. Jordan Serri is set to return to the starting XI after serving his ban.

For the away side, Sinaly Diomande is out for a month after spraining his ankle. However, Lucas Paqueta, Maxence Caqueret and Karl Toko Ekambi are set to start this game after making cameo appearances from the bench in mid-week.

Here are the latest betting odds for Montpellier v Lyon from bet365:

While Montpellier started off very well this season, they are going through something of a rough patch which might be exploited by Bosz’s men who are slowly coming into their own this season.

How to watch Montpellier vs Lyon Live Stream