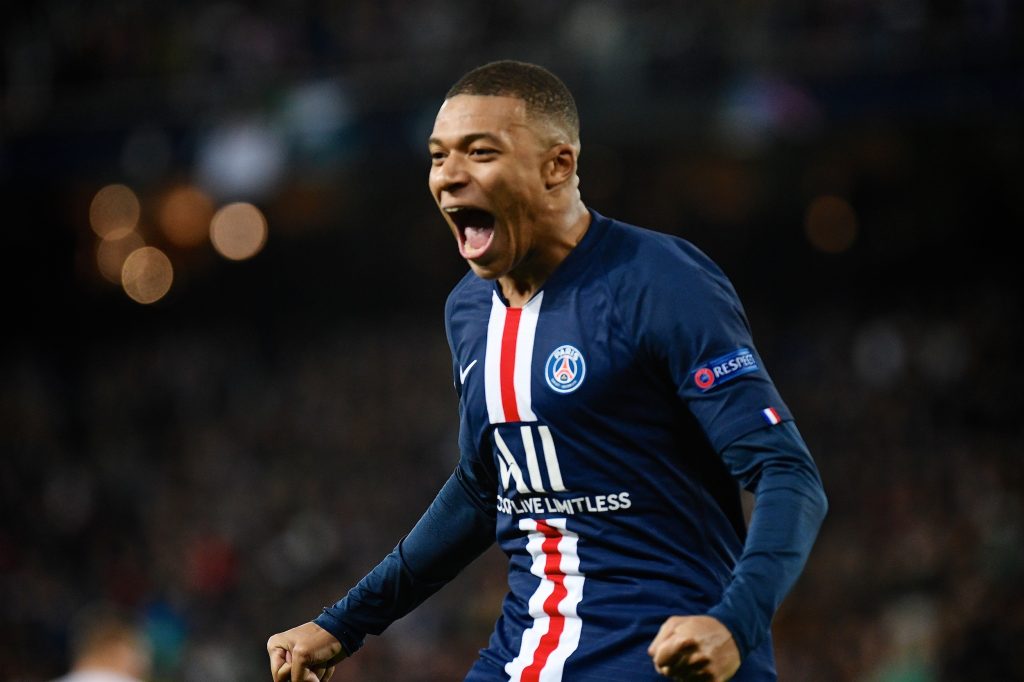 With the Ligue 1 season set for a winter break, PSG will be hoping for a great conclusion to the first half of the campaign.

Watch and bet on Lens vs PSG live stream at bet365>livestreaming>football from 20:00 GMT on Saturday December 4. To watch you must register an account and have a balance of £1 or more.

Mauricio Pochettino’s men take on highflying Lens at the Stade Bollaert-Delelis on Satruday. The hosts have had a poor recent few weeks but they are still in fifth place in the league standings and are just three points off second place.

After managing 18 points from their first nine games, Lens have somewhat faded away. A 4-1 win over Metz was followed by a defeat to Lyon. However, Les Sang et Or responded aptly with a 4-0 thrashing of Troyes. However, they’ve won just twice in their last seven games and wouldn’t be heading into the upcoming encounter with a lot of confidence.

Franck Haise’s side would be eager to use the game against the Parisians to set the tone for a better ending to the first half of the campaign.

However, it won’t be easy!

PSG have a 12 point lead at the top of the table but in all honesty, they haven’t been dominating for most part of the campaign. In fact, five of their wins have seen them come from behind. They have gotten away with this so far but a time will come when their luck would run out. And after a goalless draw against Nice, Les Parisiens should be looking to respond with a win.

Wesley Said is still working his way to full fitness while Deiver Machado is out till 2022. The return of Arnaud Kalimuendo was a welcoming sight and Gael Kakuta is also back.

For PSG, Neymar is likely to be out for some time which means that Mbappe and Messi will be joined by Angle Di Maria in attack. Meanwhile, Marco Verratti, Georgino Wijnaldum and Mauro Icardi remain sidelined.

Here are the latest betting odds from bet365:

While Lens have done well this season, the recent slump in form could affect how they perform against the runaway league leaders.

How to watch Lens vs PSG Live Stream