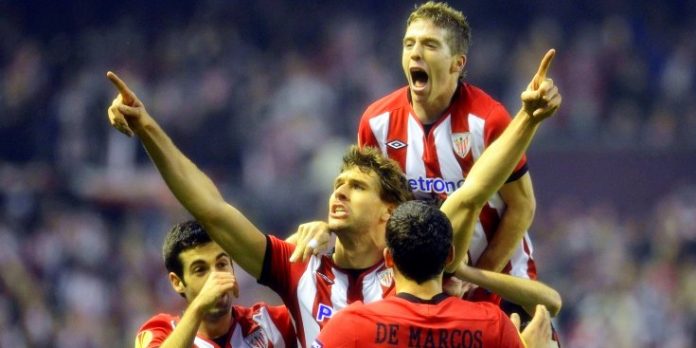 Athletic Bilbao will be looking to avoid a draw and get the much-needed win against Getafe. If they get it, this win will be Athletic Bilbao’s first since the last 6 games.

The two sides will meet on the 6tht of December at 21:00 BST.
Getafe have a tough history with Athletic Bilbao, winning 9, drawing 12, and losing 11 of their last 32 La Liga games against Athletic Bilbao. Athletic Club don’t have the best history against Getafe either as they have drawn 5 and lost 2 of their last 8 La Liga games against Getafe. However, Athletic Club did win by a 5-1 scoreline when both sides last met in January 2021.
Fortunes are contrasting as Getafe seat 19th, one point from bottom in the relegation zone. Meanwhile, Athletic Club had a bright display despite losing in their last match against Real Madrid and currently sit 10th on the La Liga table.
Unfortunately, Athletic Club can’t seem to find a win from anywhere right now. However, that could change when they clash against relegation-threatened Getafe tonight. Therefore, this will be an epic clash as Getafe will want to get 3 points as they try to battle their way out of the relegation zone.
Meanwhile, Athletic Club will see this as an opportunity to get the win that has eluded them for so long. The win is much needed, and if they fail to get it tonight, it might dampen moods in the Athletic Club locker room.

Getafe have a better La Liga form than Athletic Bilbao does. Getafe have 2 wins, 2 losses, and 2 draws in their last 6 La Liga games. Admittedly, it’s not the greatest form, but it’s better than that of Athletic, who can’t find a win from anywhere with 4 draws and 2 losses in their last 6 games.
However, Athletic Bilbao have played tough opponents in the last few games. They got 2 draws against Real Sociedad and Espanyol and narrowly lost to Real Madrid, who are top of the table. Therefore, Sportslens predicts a win or draw for Athletic Bilbao based on their recent history, just like the top football betting sites have predicted.

Here are the latest betting odds for Getafe vs. Athletic Bilbao from BetUK.

Athletic Bilbao have a worse league form than Getafe do at the moment. However, the top football betting sites believe this game will be in Athletic Bilbao’s favour. SportsLens believes the same.
Prediction: Athletic Bilbao to win.