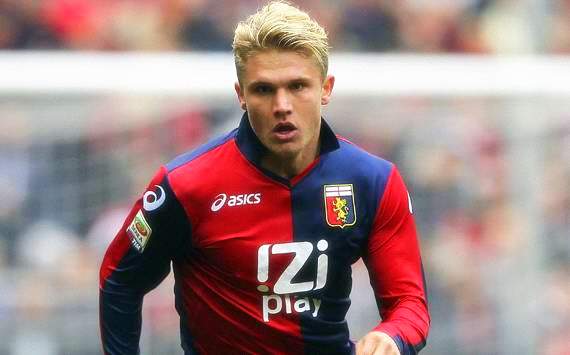 Relegation contenders Genoa and Salernitana lock horns at the Luigi Ferraris Stadium on Tuesday night in a Coppa Italia Second Round clash.

Watch and bet on Genoa v Salernitana live stream at bet365>livestreaming>football from 20:00 GMT on Tuesday December 14. To watch you must register an account and have a balance of £1 or more.

Il Grifone barely managed to secure their place in the second round of the competition after struggling through a 3-2 win over Perugia in the previous round. Genoa have been in Italian topflight for 14 years. During this time period, they have managed to escape relegation many times.

This time though, it seems different. They will have to work on yet another great escape. With only ten points on the board, this team has to jog its memory a bit and start winning. Coppa Italia might be the respite they need at the moment. Andriy Shevchenko is set to be at the dugout for the first time ever in a Coppa Italia clash and the former Ballon d’Or winner will be eager to see his players do well after seeing them struggle in the league.

I Granata meanwhile, are also struggling and are stuck in the relegation zone. They haven’t played well at all and seem to hate holding on to the ball. They’ve scored too few and conceded a bucket load of goals.

Francesco Cassata is out for the encounter along with Nikola Maksimovic, Mohamed Fares, Felipe Caicedo and Nicolo Rovella.

For Salernitana, Mamadou Coulibaly, Cedric Gondo and Antonio Russo are out injured alongside Nadir Zortea. Milan Duric has been quarantined.

Here are the latest betting odds for Genoa v Salernitana from bet365:

Both teams are struggling to score and defend these days so perhaps a 1-1 draw and an away side’s win on penalties could be a possible outcome.

Best Bet: Salernitana to win at 3/1 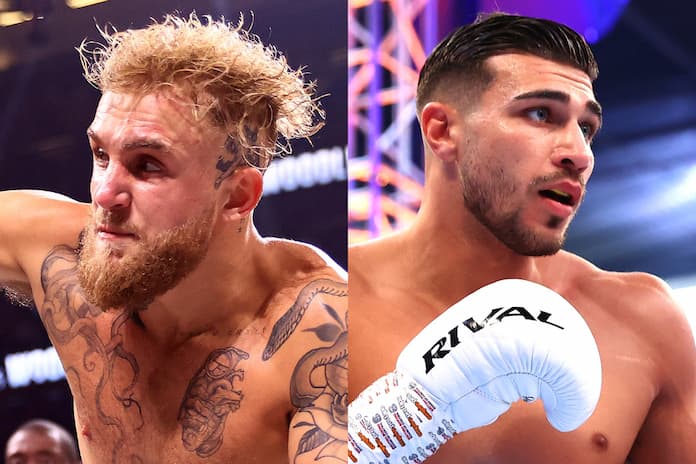 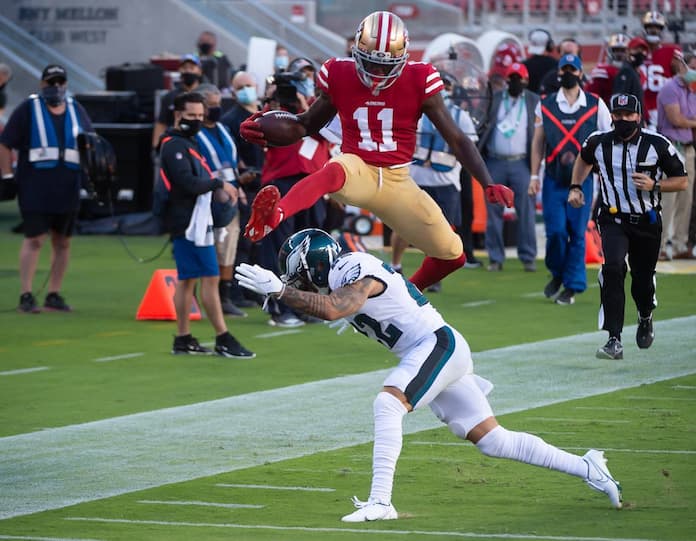 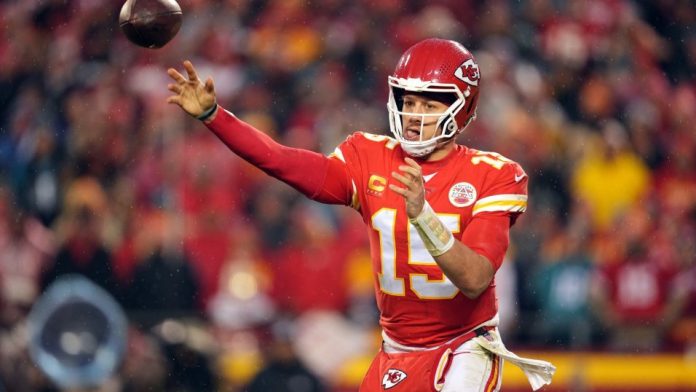